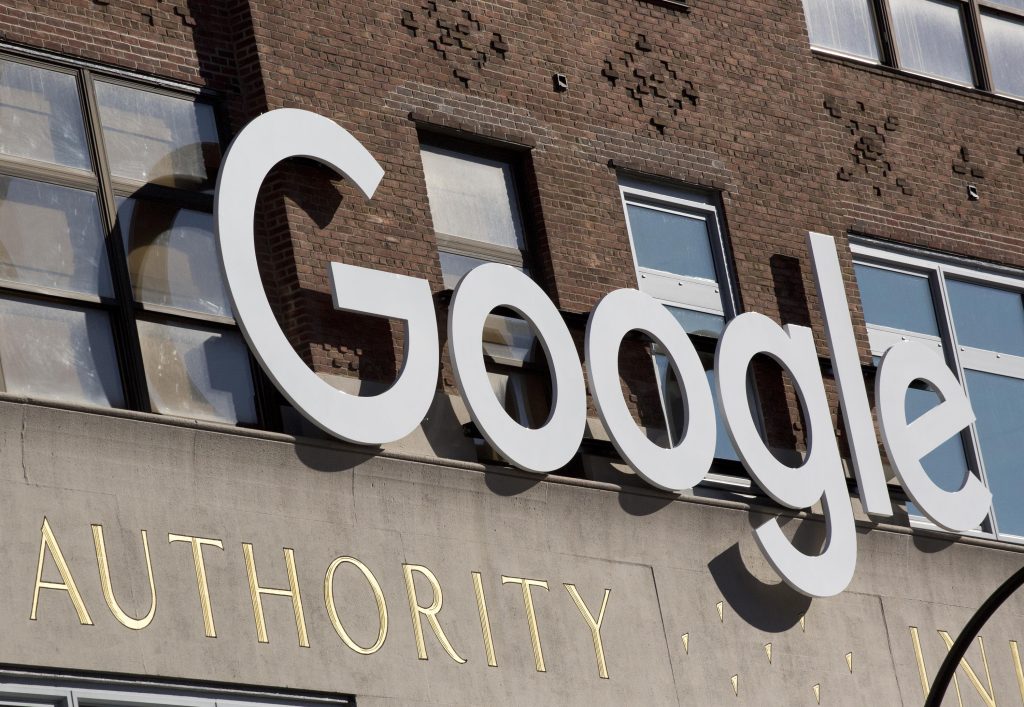 As New York City waits to hear whether it’s been chosen as the site for Amazon’s second headquarters, recent moves by another tech giant, Google, to expand its footprint in the city are helping to legitimize New York’s claim to be Silicon Valley East.

Google is reportedly close to a reaching a $2.4 billion deal to add a landmark Meatpacking District building to its already substantial New York campus.

Google already leases space in Chelsea Market, which also contains offices for a Major sports org. and the local cable news channel NY1, among other tenants.

If the sale goes through, it would be among the priciest real estate transactions for a single building in city history. It would also give Google a remarkable Manhattan campus to supplement its still-growing main headquarters in Mountain View, California.

Representatives for Google did not respond to requests for comment about the company’s New York expansion plans.

Google already occupies another former Nabisco cookie factory just west of Chelsea Market. And, it has also announced plans to lease another 320,000 square feet of space at Pier 57, an office and retail complex built on a pier over the Hudson River, across the street from that factory.

A New York Post real estate writer this week dubbed Google’s slice of Manhattan “Alphabet City,” a reference to the name of both Google’s parent company and a neighborhood on Manhattan’s east side.

The pending Chelsea Market deal was first reported by the real estate publication The Real Deal.

The Google expansion comes as other tech companies, including Amazon, Facebook and Spotify, are also growing in the city. In addition to considering New York among the 20 finalists for its new eastern U.S. headquarters, Amazon recently signed a deal to bring 2,000 employees to a building, formerly occupied by The Associated Press, on Manhattan’s far west side.

New York has been pitching itself as an alternative to Silicon Valley for years. And while tech may never rival financial services and Wall Street as the most important private-sector employer and economic driver in New York, it has established a legitimate footprint that goes beyond a few big-name companies.

A report by state Comptroller Thomas DiNapoli found that New York City had 7,600 tech firms in 2016, an increase of 23 percent since 2010. The report found that the average salary for tech employees in the city was $147,300.

Julie Samuels, executive director of TechNYC, a trade association of New York tech companies, said the presence of large companies like Google and Amazon has created “a robust ecosystem” where young engineers and others move to New York to work for the large companies and then leave after a few years to found startups.

Tasso Argyros, the founder of three-year-old startup ActionIQ, agreed. “One of the best things that happened for New York was when Google opened up their office here,” he said.

Argyros said people in Silicon Valley told him he was “a little bit crazy” when he moved to New York in 2013.

But his data-focused marketing company seeks to attract big companies as clients and it’s helpful to be in the New York area with its high concentration of Fortune 500 companies.

“It’s much easier to be close to your customers,” he said.

Samuels and Argyros said another advantage to New York is that tech isn’t the only game in town.

Samuels said she was pleased to learn that she and her husband are the only parents in her 3-year-old son’s preschool class who work in tech.

“That would never happen in San Francisco,” she said. When she lived in the city by the Bay, “everyone I knew was in tech.”

Argyros said there’s “a little bit of groupthink in Silicon Valley. There’s a lot of people who have similar jobs, they read similar things. But New York is really too big to be dominated by one industry.”