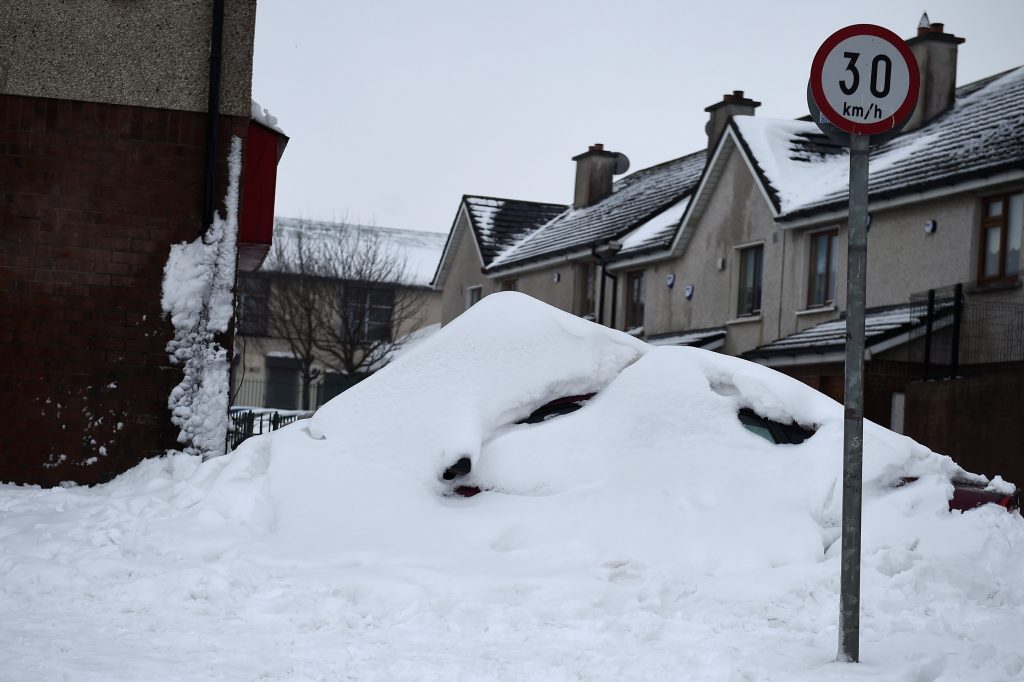 Airports reopened and public transport began to grind back into service on Saturday after the worst snowstorms in nearly 30 years caused two days of major disruption in Britain and shut down most of Ireland.

A blast of Siberian cold dubbed “the Beast from the East” combined with Storm Emma’s arrival from the south to ground planes, shut schools and in Ireland, knock out the entire public transport network with weather rarely seen in either country.

Flood warnings were issued on Saturday due to the melting snow, which in Scotland had led to snow drifts up to 10 feet deep, according to ScotRail. While Ireland’s most severe weather warning was lifted, the government urged caution.

Ireland’s main airports reopened, although over 50 flights in Dublin, mainly operated by Ryanair and IAG’s Aer Lingus, had already been canceled before snow and ice teams worked through the night to clear the airfield.

According to forecasters, Scotland was expected to see more snow on Saturday while they warned that flooding and icy roads could disrupt travel across the rest of Britain.

Major roads in northern England and the southwest have been badly hit by snow, trapping passengers in their vehicles for hours on end, while some trains have been stranded on tracks with hundreds of people on board.

As temperatures started to recover, the country’s biggest airports, Heathrow and Gatwick, appeared to be operating a normal service, while Manchester and Edinburgh reported fewer cancellations and delays to flights.