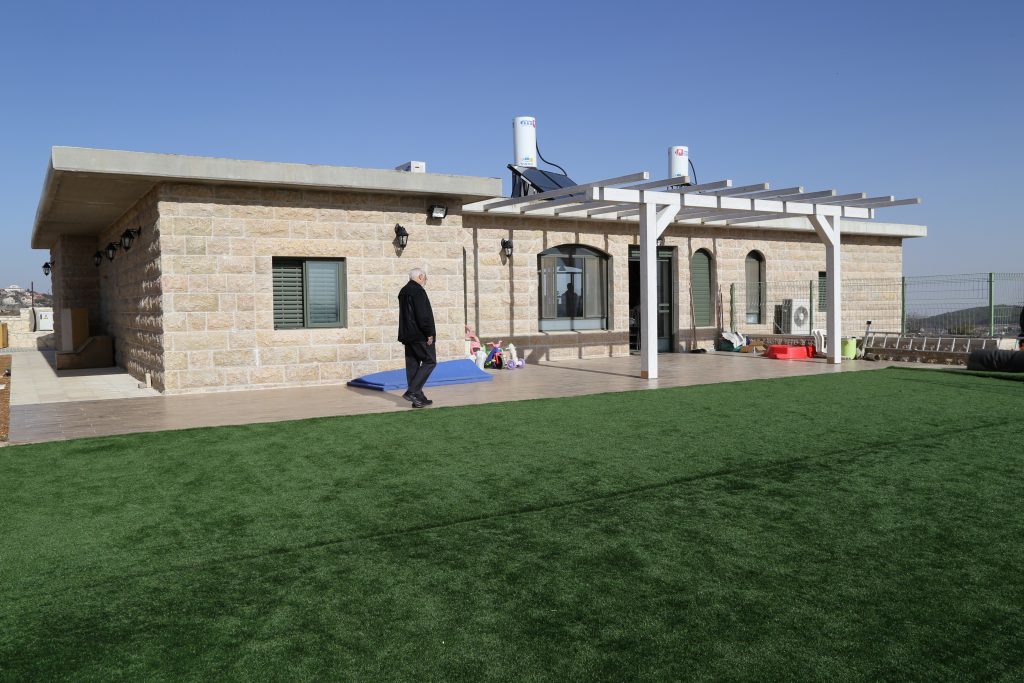 The High Court has approved a delay in the demolition of the Netiv Ha’avot neighborhood in the Gush Etzion town of Elazar, after the state requested an extension of the order to demolish the site, which had been set for Thursday. The court accepted the state’s argument that it needed more time to find alternative living arrangements for those living in the community. The state now has until June 15th to carry out the demolition orders.

Netiv Ha’avot is several meters beyond the jurisdiction of Elazar, and the land on which the neighborhood, which has been standing for a decade, is being claimed by two Arabs. According to Israeli law, a mere claim by Arabs of ownership of land is sufficient for the issuance of demolition orders by the High Court – and such issues have been ordered for the site. Previous court rulings had said that the land was actually state land, and that the buildings could remain.

In light of those rulings, the High Court in its 2016 decision gave residents a year and a half to find alternative housing. That alternative housing is currently under construction, and it is expected that the homes will be completed by the June deadline.

With that, the court said that it would not approve arrangements to legalize six of the homes at the site. Only small portions of those homes are built on land that is claimed by Arabs, and thus they can be made completely legal by the removal of several small parts of the home. The court said that it expected its order to be carried fully, with all the buildings demolished.

Education Minister Naftali Bennett and Justice Minister Ayelet Shaked said in response that “after many appeals, the court has finally responded positively to requests to postpone the demolition. This is a humanitarian decision that will allow the residents to move, with dignity, to their new homes” without needing to resort to housing them in temporary dwellings. “We are working to ensure that there are no legal issues with the new homes, and we thank the radical leftist groups that brought the petition against Netiv Ha’avot which has resulted in the construction of a new, recognized settlement in Judea and Samaria.”