Britain May Join U.S. Strikes Against Syria If Chemical Weapon Use Proven

Britain would consider joining U.S. military strikes against the Syrian government if there is evidence chemical weapons are being used against civilians, Foreign Secretary Boris Johnson said on Tuesday.

Secretary Johnson said he hoped Britain and other Western nations would not stand by in the event of a chemical attack, voicing support for limited strikes if there is “incontrovertible evidence” of the Syrian’s government involvement.

“If we know that it has happened, and we can demonstrate it, and if there is a proposal for action where the UK could be useful then I think we should seriously consider it,” Sec. Johnson told the BBC.

Over the past week, Syria’s army and its allies have subjected the rebel-held enclave of Ghouta near Damascus to one of the heaviest bombardments of the seven-year war, killing hundreds. Britain is part of the U.S.-led coalition involved in air attacks on Islamic State in Syria and Iraq, but the government lost a parliamentary vote on the use of force against Syrian government in 2013.

Secretary Johnson said he supported the U.S. decision to fire cruise missile at Syrian government targets last year after almost 100 people, including children, were killed in a gas attack on the opposition-held town of Khan Sheikhoun. The United Nations accused the Syrian government of being responsible for an attack that used sarin gas.

However, he warned that there was little international appetite for sustained military action against the Syrian regime.

“The people listening to us and this program in eastern Ghouta cannot get the idea the West is going to intervene to change the odds dramatically in their favor,” he said.

The Syrian government has repeatedly denied using chemical weapons and said it targets only armed rebels and militants. 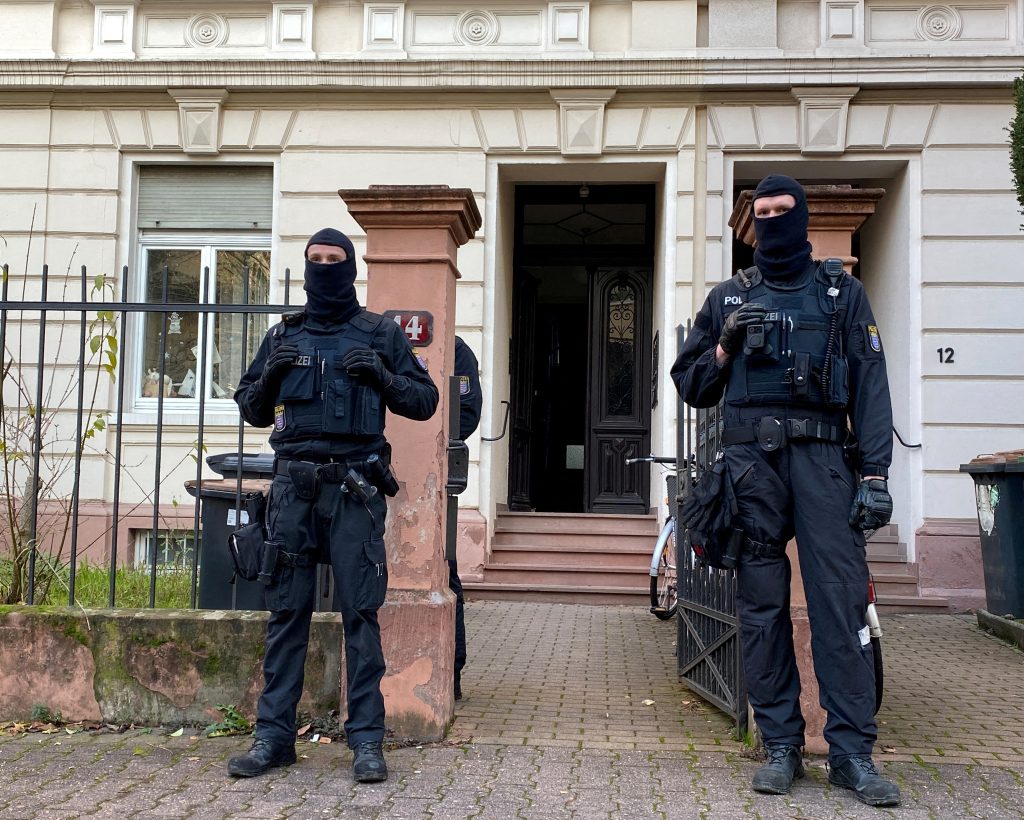 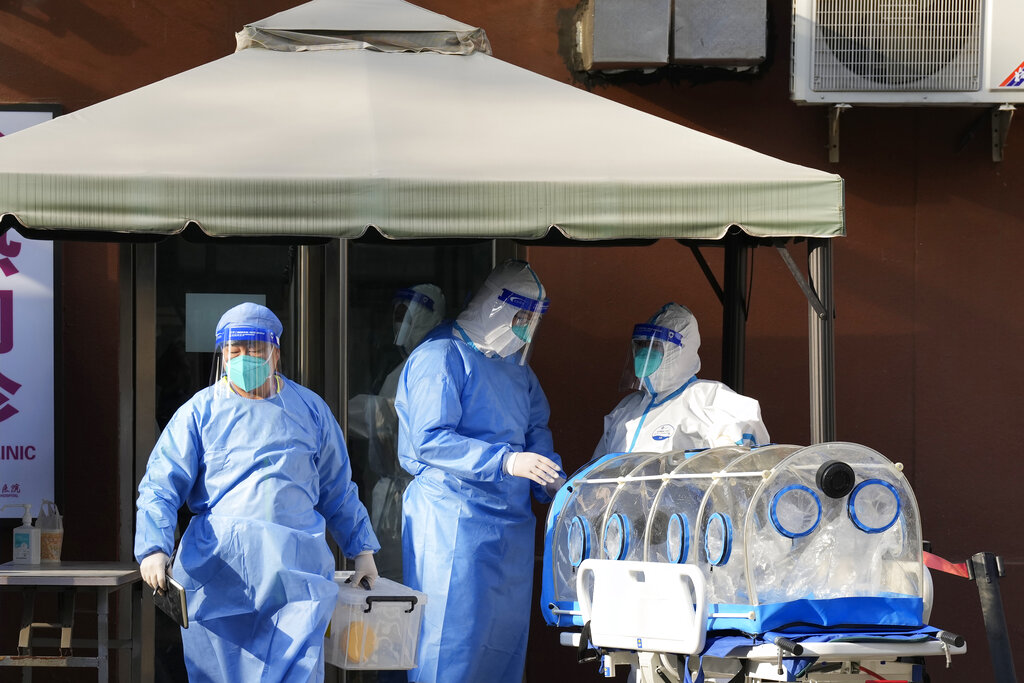