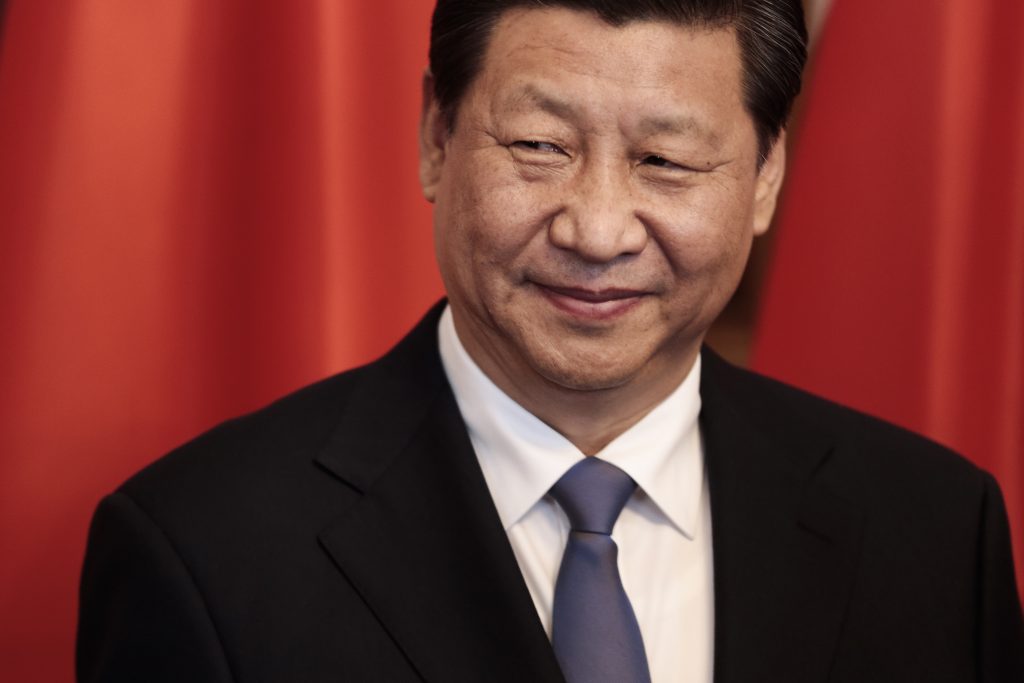 China plans to remove presidential term limits from its constitution, potentially allowing President Xi Jinping to stay on beyond his second term, which ends in 2023.

The official newswire of the ruling Communist Party announced on Sunday a proposal to remove a line that says the president and vice president “shall serve no more than two consecutive terms” from the country’s constitution.

If China pushes ahead with the proposal, which seems likely, it could change the country’s political trajectory, securing Xi’s place as the most powerful leader since Mao Zedong, who ruled for more than three decades through 1976.

“It means as long as Xi is alive and the Communist Party is in power, then Xi Jinping will be the most powerful person in China,” said Bill Bishop, author of the influential Sinocism newsletter.

“That stage was set with the addition of Xi Thought at the 19th Party Congress. Now the state institution has been amended to accommodate him as leader for life,” he added.

“In the Xi era, the world will be dealing with the most powerful leader of China in decades.”

Xi’s status as a potential “leader for life” does not come as a total surprise. Since he was named leader in 2012, he has moved quickly to consolidate power and crush dissent.

But this proposed change formalizes this shift and raises questions about what comes next.

“For years, rumors have persisted that Xi Jinping wanted to stay in office past his term, but now we have direct proof,” said Jude Blanchette, a Beijing-based expert on Chinese politics at the Conference Board research group.

“Unfortunately, this means that China, like the Soviet Union before it, has been unable to solve the issue of institutionalized succession. The potential ramifications for the world are huge.”