Israel Minister: Program That Pays Drivers Not to Drive to Continue
Israel 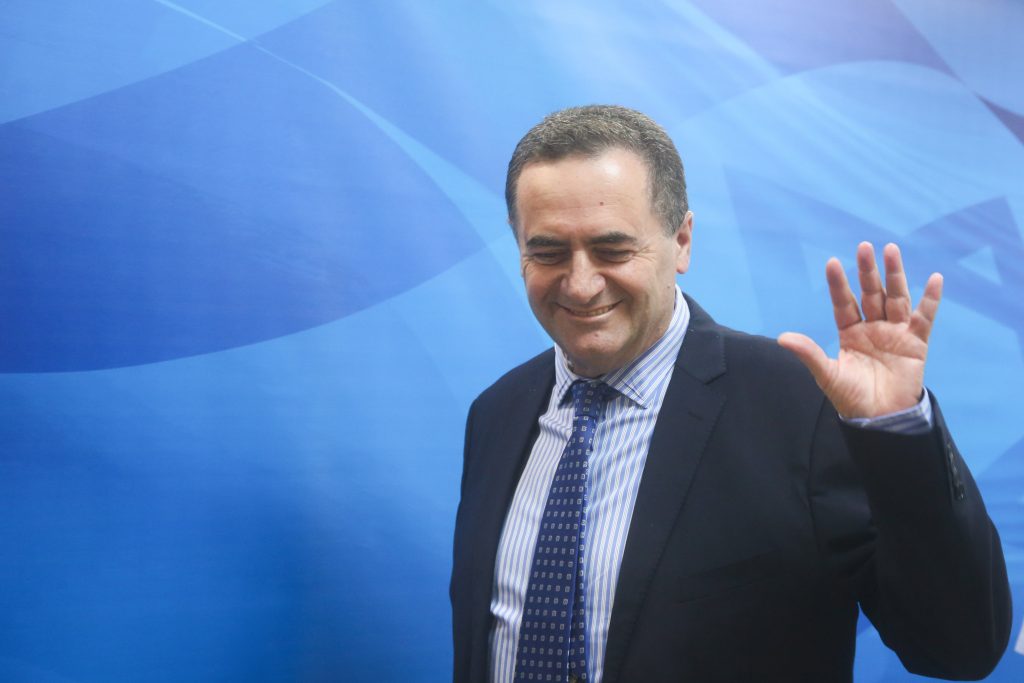 Transportation Minister Yisrael Katz has authorized a continuation of the “Na’im Beyarok” – “Going Green” – program, an experimental program that between 2014 and 2017 paid drivers over a million shekels not to drive their cars during peak commuting hours. 1,135 drivers volunteered for the program, but only 460 were able to keep to its conditions – and they received an average of NIS 2,000 for their participation, plus a bonus of NIS 1,000 for completing the program. Altogether the program cost the state a million shekels.

The results of the program showed the 45 percent of drivers changed their driving habits even after they finished their commitment to the program, reducing their time on the road by an average of one third. Their absence from the road during peak commuting hours freed up an average of 25 kilometers for other drivers.

Katz said that the results of the first test were encouraging enough to extend it to a second round, and expand it. According to the Ministry, the average commuting day in Tel Aviv sees traffic jams form at about 6:50 a.m., with roads getting more congested until they reach the peak of traffic an hour later. By 9:50, the morning traffic jam has dissipated.

On an average workday, 700,000 vehicles use the Ayalon Expressway, the main highway that passes through Tel Aviv. Each lane was designed to handle 180 vehicles every five minutes – meaning that traffic will flow if there are not more than 180 vehicles in a lane for the span of the six exits of the Expressway within Tel Aviv. During rush hour, however, at least 200 cars try to use each lane during that period of time – slowing traffic by 15 percent. As there are six exits, the average time spent in traffic along the highway is a half-hour, the Ministry figures said. According to Katz, reducing the number of drivers on the road can indeed help all drivers get to where they have to go on time.