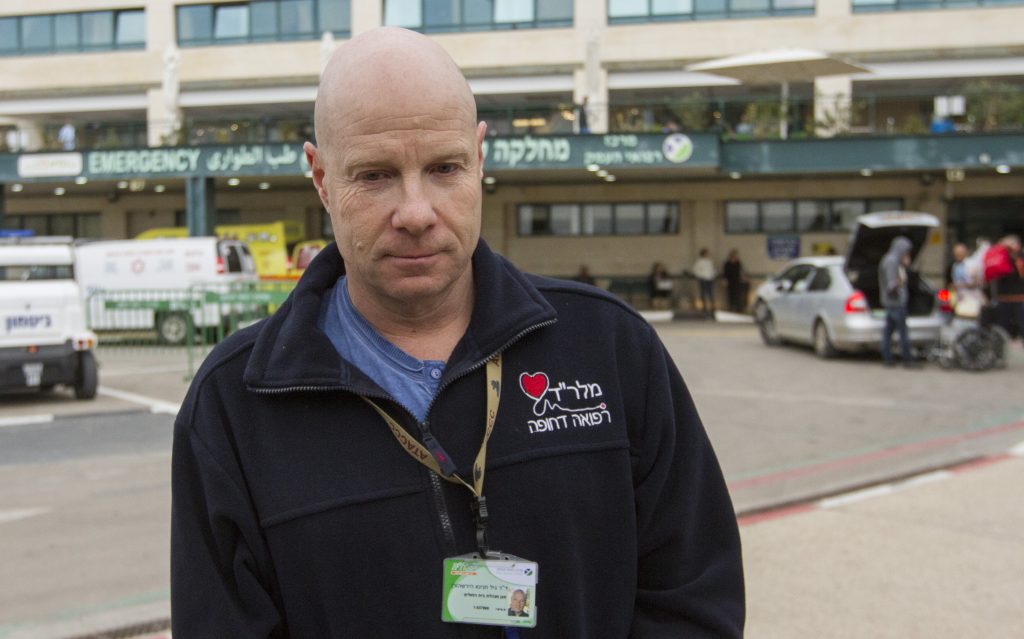 The M16 rifle that was stolen from an IDF soldier in the attempted lynch in Jenin Monday was returned to the IDF on Tuesday by Palestinian Authority police. Commenting on the incident, Defense Minister Avigdor Liberman said that the soldiers had been in a “complicated and dangerous” situation, but that they had been able to get out of it alive. Liberman also emphasized that security cooperation with the Palestinian Authority was and remains important both for Israel and the PA, “and the results of the cooperation between [them] were seen yesterday,” Liberman said Tuesday morning.

More details of the incident emerged later Monday and Tuesday, after PA police rescued the two Israeli soldiers who had accidentally entered the large Arab city Monday afternoon, and soon faced a lynch mob. According to the IDF, a mob surrounded the army vehicle that the two were riding in, blocking their path. The mob managed to steal one of the soldiers’ weapons.

The two soldiers were injured in the attack, with one of them suffering from light head injuries requiring hospitalization after the jeep was extracted. That soldier is in much improved condition Tuesday, and officials said it was likely she would be released Tuesday.

Footage of the incident that emerged showed the two soldiers attempting to barricade themselves inside the vehicle, as an Arab mob tried to break its windows with rocks, bricks and metal rods. A PA police officer, working alone, is seen putting himself between the soldiers and the mob, holding it off until reinforcements could arrive. The PA officers created a buffer between the mob and the vehicle, enabling it to drive out of town.

An initial IDF investigation into the incident indicated that the soldiers lost their way when they followed a route suggested by road navigation application Waze, which led them on a road that took them into Jenin. It is not clear why the soldiers were using Waze, the army said. In a statement, Waze said “we cannot comment on the details of this specific trip, but we emphasize that Waze allows drivers to specify roads and areas that they are not interested in traveling in, including areas that Israelis are not allowed into. The app also presents a warning to drivers who do enter these areas.”