Trenton to Use Lasers, Audio to Get Rid of Crows 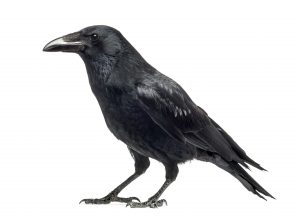 New Jersey’s capital city is taking a high-tech approach to rid the city of an estimated 30,000 crows that are waking up residents and leaving droppings behind.

The U.S. Agriculture Department on Tuesday will begin using pyrotechnics, lasers, spotlights, amplified recordings of crow distress calls and crow effigies to try to scare the birds away from Trenton.

USDA district supervisor and biologist Kimberly Clapper tells NJ.com that crows and other birds in the winter form large roosts. Clapper says the crows look for areas where there is less light and few people, such as parking lots.

Clapper says the methods have worked to clear crows from other urban areas.