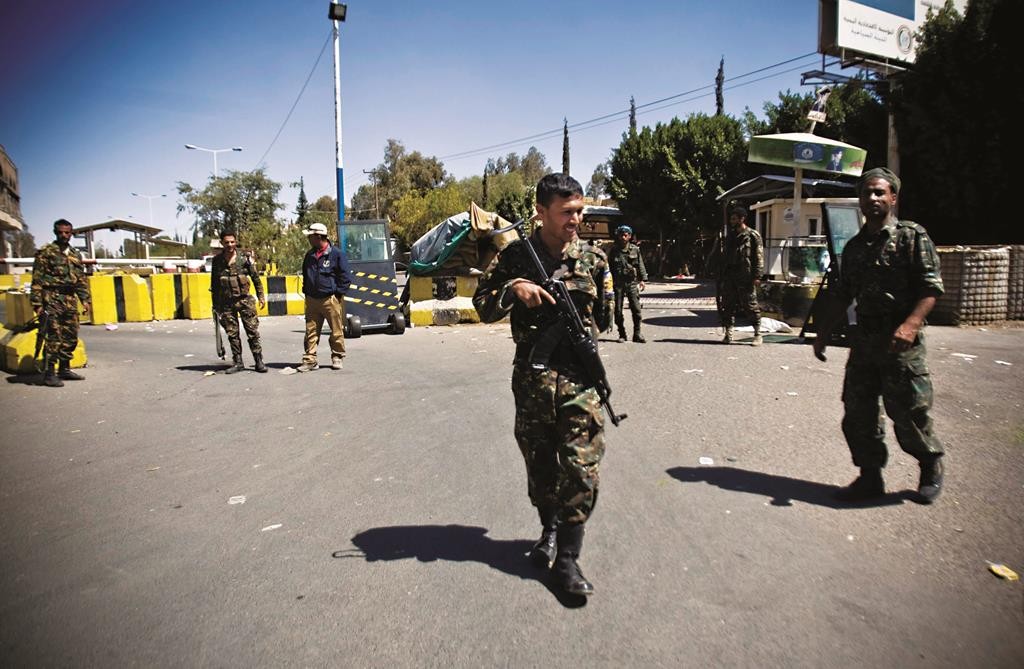 The United States has laid off 360 local staff in Yemen three years after closing its embassy as a civil war spread in the impoverished Arabian Peninsula country.

Ambassador Matthew Tueller wrote to workers saying new State Department regulations about suspended embassies meant he could no longer keep them on, in the letter dated Feb. 6, which was seen by Reuters.

A State Department official confirmed the layoffs, saying, “We are extremely grateful for the service of each and every one of these individuals and hope to work with them at some point in the future when we can safely resume operations in Yemen.”

The United States closed its embassy there in 2015, after the country descended into war that forced President Abd-Rabbu Mansour Hadi and his government into exile in Saudi Arabia.

The U.S. ambassador has been working out of the Saudi Red Sea city of Jeddah.

Tueller said the workers would get full severance payments and encouraged them to re-apply for jobs when the embassy re-opens in the future. Workers told Reuters the United States was keeping on guards to watch the site.

A Saudi-led coalition intervened in the war in 2015 in a bid to restore Hadi’s government, but little ground has changed hands after three years of fighting.

The United States is supporting that coalition by providing intelligence and weapons, and fighting al Qaeda militants in the south, mostly with drone strikes and sometimes commando raids.

The United Nations said in 2016 that the war has killed an estimated 10,000 people, displaced more than two million and pushed the country to the verge of famine. No new casualty figures have been released since.