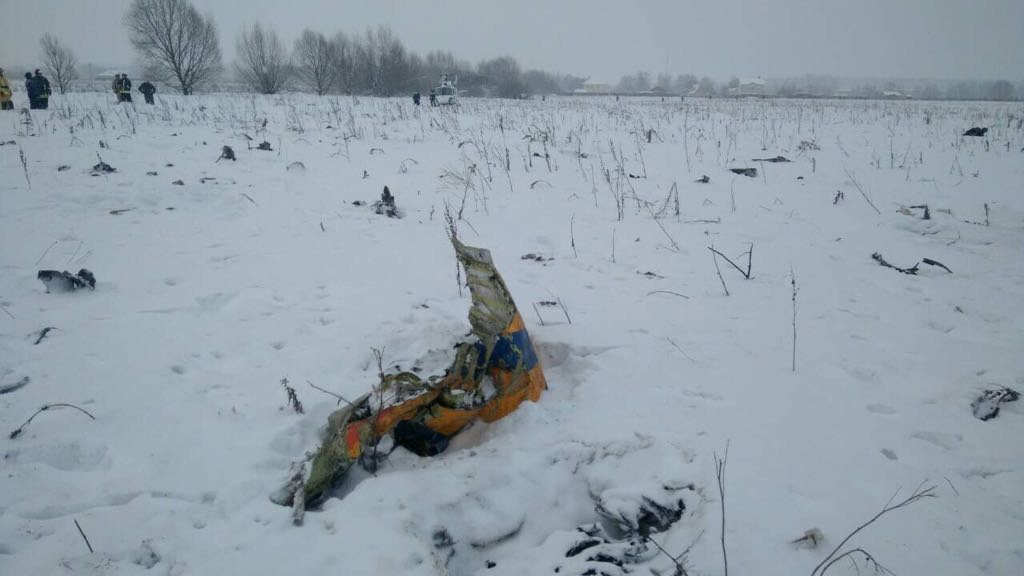 A plane operated by Russia’s Saratov Airlines crashed in the Moscow region on Sunday, killing all 71 people on board, Russian news agencies said, citing sources in the emergency services.

There were 65 passengers and six crew members onboard the plane which went missing from radars less than 10 minutes after taking off from Moscow’s Domodedovo airport, TASS reported.

The plane was bound for the Russian city of Orsk in the Orenburg region that borders Kazakhstan.

“Debris has been found, there are no survivors,” TASS quoted a source as saying.

It was not immediately clear what caused the crash. The Russian Transport Ministry was considering various possible reasons, including weather conditions and a pilot error, Interfax said.