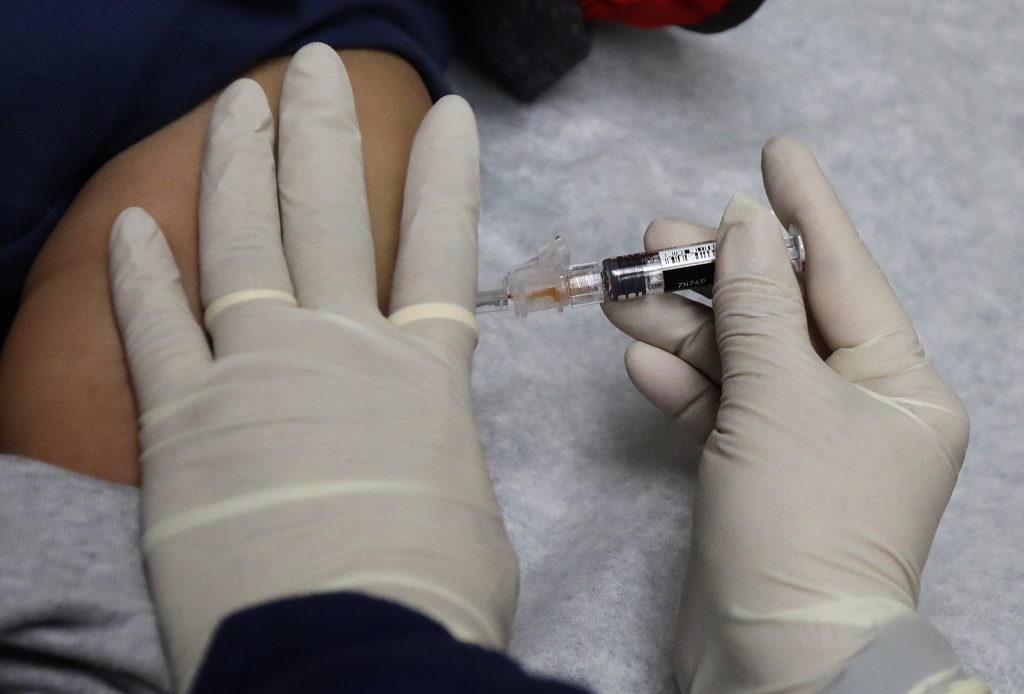 State health officials say laboratory-confirmed influenza cases topped 11,000 over the past week, with another 2,200-plus New Yorkers requiring hospitalization because of the flu.

Health officials say the total confirmed flu cases during the past week reached 11,683, with 2,221 people hospitalized with confirmed influenza.

Overall, there have been nearly 37,000 lab-confirmed flu cases over the past eight weeks in New York state, with more than 9,300 people requiring hospitalization.