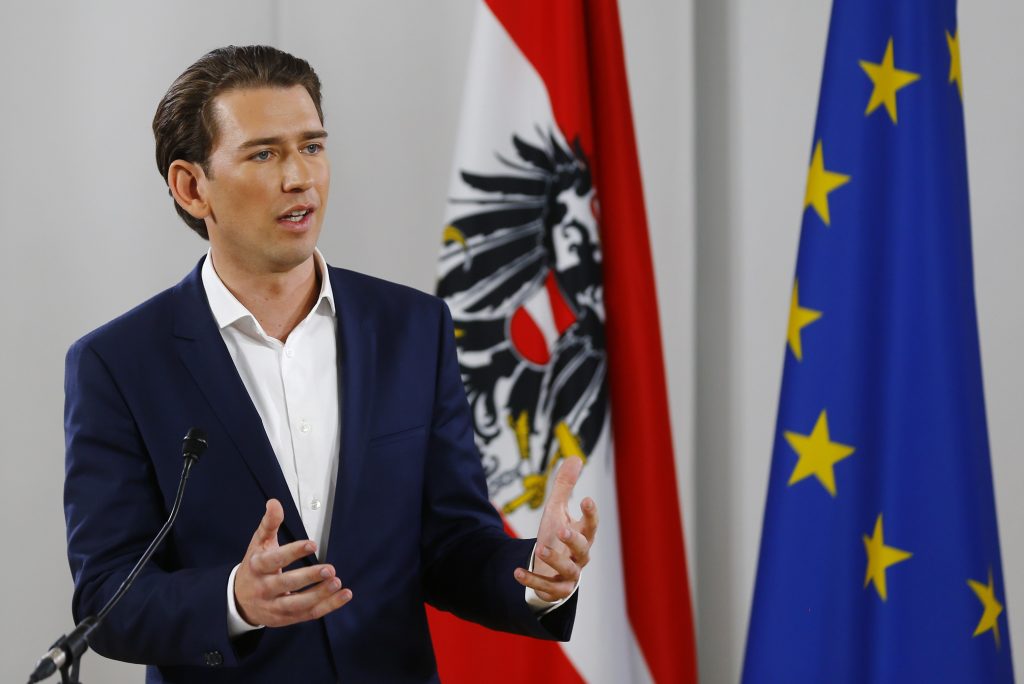 Austrian Chancellor Sebastian Kurz said that he will be opening proceedings to have a student fraternity shut down for promoting neo-Nazi ideals.

The report revealing the songbook lyrics focused on Freedom Party state lawmaker Udo Landbauer, who served on Germania’s board. He said that he has never heard the songs sung.

Still, Kurz said there should be political consequences, but that was for the Freedom Party to decide.

The Freedom Party, which was led by former Nazis in the postwar period but has distanced itself from that past, is the junior partner in Kurz’s new national coalition government.