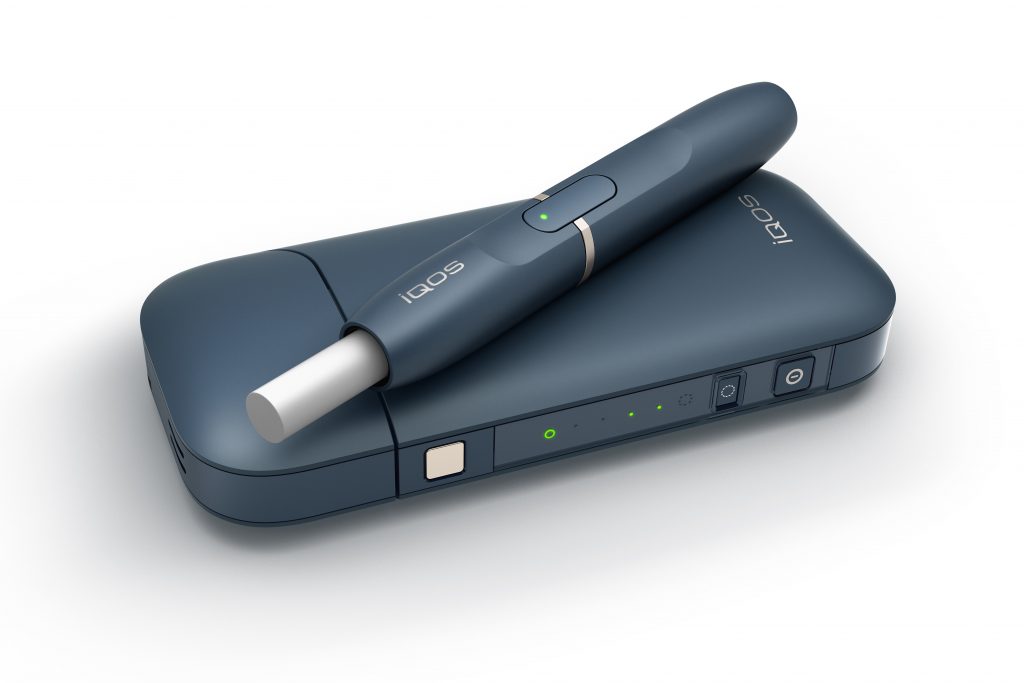 Philip Morris International failed to convince health experts that its tobacco-heating product reduces the risk of smoking-related disease, a setback that raises questions about whether potential cigarette alternatives are really safer than smoking.

A Food and Drug Administration advisory panel concluded on Thursday in an 8-0 vote with one abstention that Philip Morris hadn’t shown that its iQos device, which heats tobacco to a lower temperature than lighting a cigarette, reduces the risk of tobacco-related ailments for smokers who make a complete switch.

The committee also found by a 5-4 margin that Philip Morris had failed to show that iQos reduces harm compared with smoking traditional cigarettes. But members in an 8-1 vote said that it had been demonstrated that iQos did cut down on users’ exposure to harmful chemicals. The votes were the culmination of a two-day meeting at FDA headquarters in Silver Spring, Maryland.

Tobacco makers are facing a long-term decline in smoking and a push by FDA Commissioner Scott Gottlieb to make cigarettes less addictive. Philip Morris, which sells Marlboro and other brands outside the U.S., has spent more than $3 billion developing a portfolio of products it says are less harmful than cigarettes. IQos is the linchpin in that strategy.

Following the committee vote, Philip Morris shares declined as much as 6.9 percent before paring much of the loss. Shares of Altria Group Inc., which has a U.S. licensing agreement for iQos, briefly fell 5.5 percent before also partially recovering.

A spokesman for Philip Morris declined to comment as the meeting was proceeding. Altria didn’t immediately respond to a request for comment.

The panel was largely unconvinced that Philip Morris presented enough data, particularly in humans as opposed to rats, to prove that a reduction in exposure to harmful chemicals from iQos would shrink smokers’ risk of developing diseases such as cancer that are linked to tobacco use.

“I don’t see a whole host of studies,” Michael Weitzman, an advisory panel member and professor in the Department of Pediatrics at New York University School of Medicine, said before the vote, “I feel very uncomfortable making the judgment call. What we’ve seen — it suggests, it implies. I could not say under oath that what we’ve seen demonstrates.”

The FDA will consider the panel’s recommendations as the agency weighs whether to grant Philip Morris its request to designate iQos a “modified risk tobacco product,” meaning it will benefit the health of the population as a whole. The designation would allow Philip Morris to market iQos as less risky than cigarettes and be the first such label granted by the FDA. The agency isn’t bound by the opinion of the advisory panel.

Despite the volatile stock-market reaction, some analysts weren’t surprised by the panel’s vote.

“Our going-in assumption was that Philip Morris and Altria would face a tough audience of scientists who generally have an anti-tobacco bias,” Vivien Azer, a Cowen & Co. analyst who covers the tobacco industry, said in a note. “The initial stock reactions seemed excessive.”

Azer was expecting the panel to want more research, she said.

FDA staff raised questions about iQos in a report prepared for the meeting, highlighting that a full Philip Morris study on the device’s cancer-causing potential wouldn’t come until later this year. While iQos reduced exposure to some harmful chemicals compared with smoking, users could still develop certain precancerous lesions similar to those that can be caused by traditional cigarettes, according to the staff report.

Altria will sell iQos in the U.S. under a licensing agreement if the FDA clears it for sale, which is a separate application from the one Philip Morris submitted to make claims that it is less risky than smoking. The FDA is expected to act on the application to sell early this year; it doesn’t have a timeline for making a decision on the relative risk of iQos.

Philip Morris estimates that 6 million of the 40 million smokers in the U.S. will make the switch to iQos if it is approved for sale, Antonio Ramazzotti — vice president of human insights and behavioral research at Philip Morris — said during the meeting.