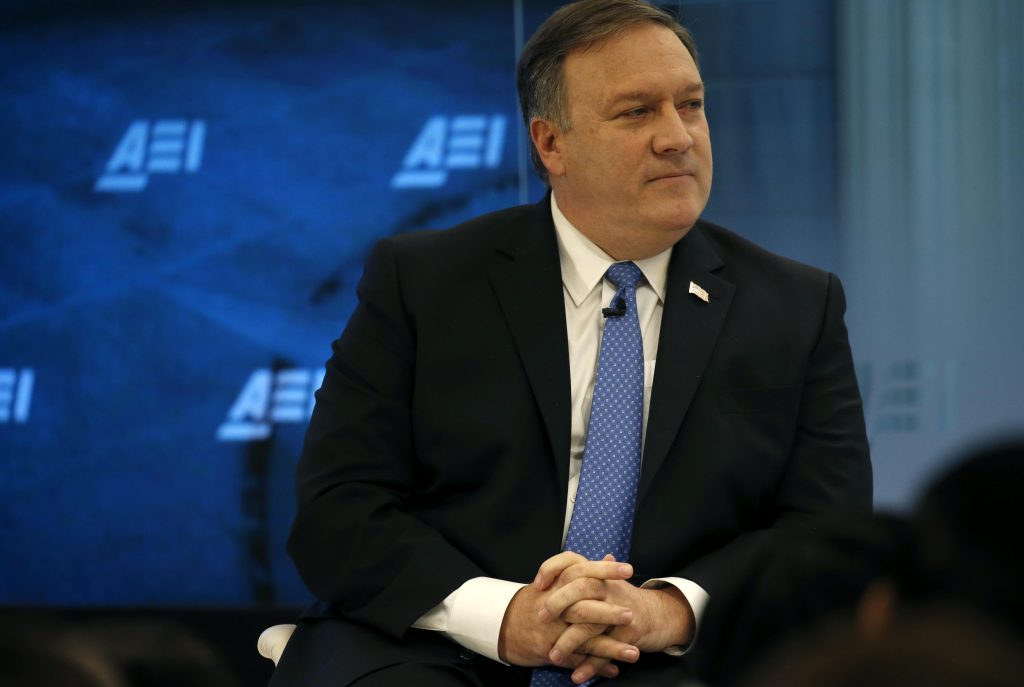 Mueller’s office also interviewed former FBI Director James Comey shortly after Trump fired Comey in May 2017, a person familiar with the matter has told Reuters. The firing led to Mueller’s appointment to take over the FBI’s Russia investigation.

Comey’s dismissal is central to the question of whether Trump may have committed obstruction of justice related to the Russia investigation.

Representatives for the CIA said the U.S. intelligence agency had no comment on NBC’s report.

NBC also reported that former senior campaign aide and White House strategist Steve Bannon is expected to meet with Mueller’s team by the end of January. Bannon had earlier reached an agreement to be interviewed by Mueller’s investigators instead of appearing before a grand jury.

U.S. intelligence agencies have concluded that Russia interfered in the 2016 campaign using hacking and propaganda to try to tilt the race in Trump’s favor. Russia has denied it. Trump has denied any collusion with Russia, and has called the Mueller’s investigation a “witch hunt.”

Discussions have been under way about the possibility of Mueller’s team interviewing Trump, according to a person familiar with the talks. The Washington Post reported late on Tuesday that Mueller wants to interview Trump in coming weeks.

White House spokeswoman Sarah Sanders said on Tuesday the White House would be “fully cooperative with the special counsel.” Trump told reporters he was “not at all concerned” about the interview with Sessions.

The questioning of the attorney general was the first time Mueller’s office is known to have interviewed a member of the Cabinet.