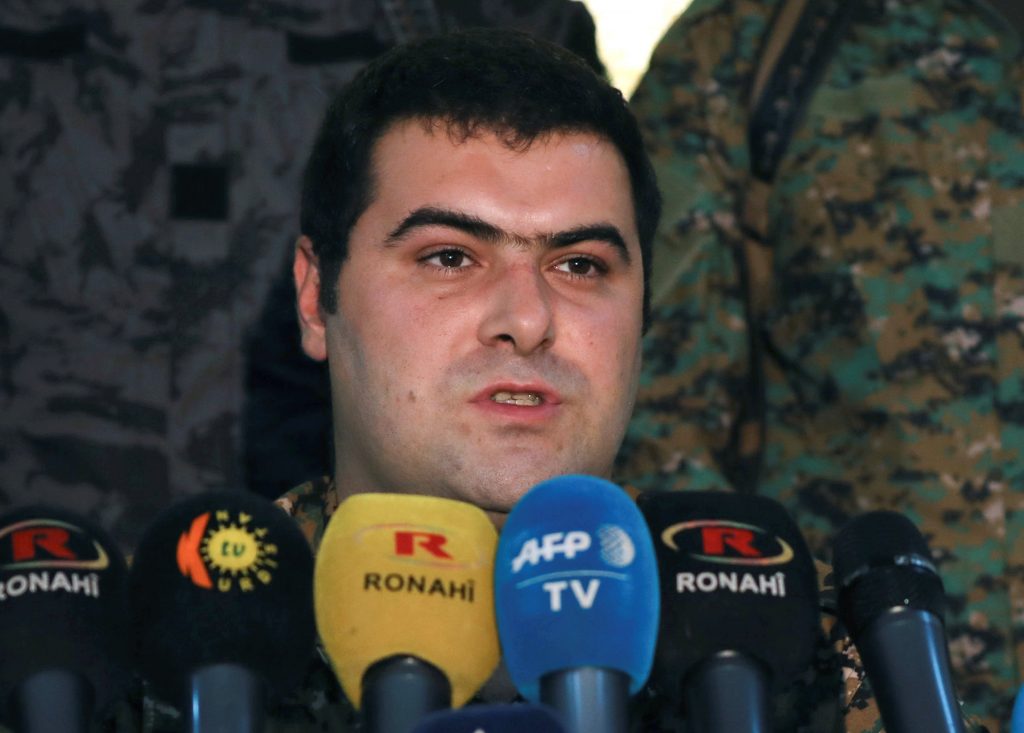 The U.S.-backed, Kurdish-led Syrian Democratic Forces (SDF) group said on Monday it was deciding whether to send reinforcements to the Afrin region of Syria to help fend off a Turkish attack.

The SDF and the YPG control a swathe of northern and eastern Syria in addition to the Afrin region in the northwest.

“We are in the framework of looking at the possibility of sending more military forces to Afrin,” SDF spokesman Kino Gabriel said in a news conference, calling for international efforts to halt the Turkish attack.

YPG spokesman Nouri Mahmoud, speaking to Reuters on the sidelines of the news conference, said, “Our forces prepared themselves and were betting on an attack by the current authority in Turkey.”

The United States has backed them with airstrikes, arms, training and 2,000 troops on the ground, infuriating Turkey, which considers the YPG to be allies of Kurdish insurgents that have battled the Turkish state for decades.

U.S. special forces do not operate in Afrin. The U.S.-led military coalition has told its Syrian allies that it was working politically to halt the Turkish attack, the SDF spokesman said.

The Turkish assault on Afrin opens a new front in a war in which world powers have supported rival sides, while hundreds of thousands of people have died and more than 11 million have been driven from their homes.

Mahmoud, the YPG spokesman, accused Russia – a major military backer of Assad’s government – of giving permission to Turkey to fly its warplanes over Afrin. Russia withdrew its own forces from the region ahead of the attack. The SDF said Russia had switched off its radars.

President Tayyip Erdogan said on Monday that Turkey had an agreement with Russia regarding its military operation against the YPG in Afrin and that Ankara would not take a step back from the operation.