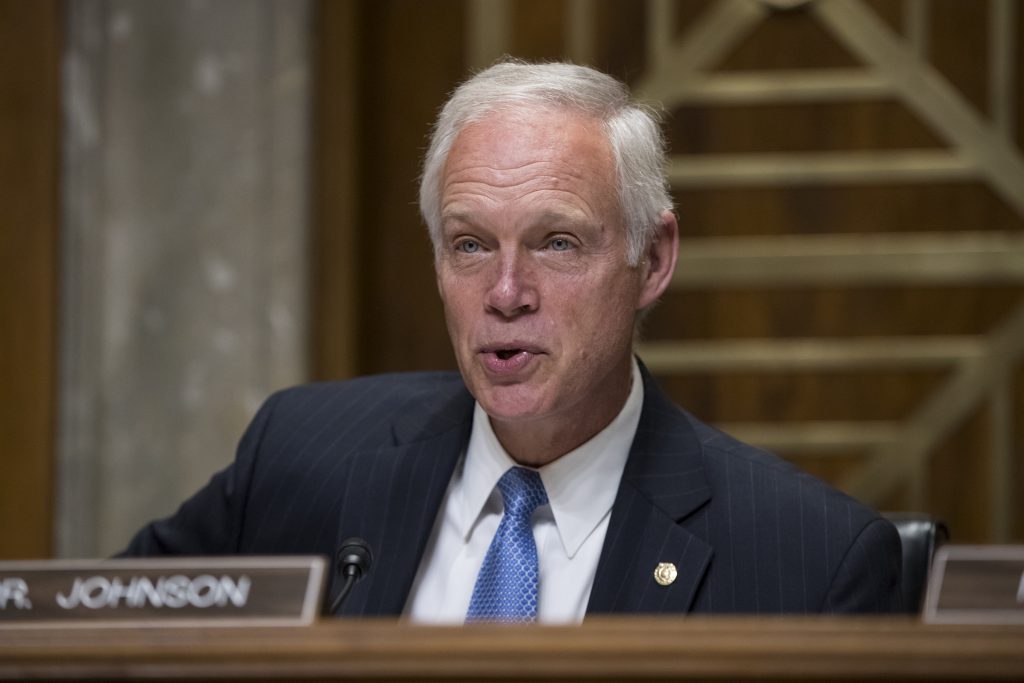 The Federal Bureau of Investigation has lost about five months worth of text messages between two staffers who worked on probes into former Secretary of State Hillary Clinton’s emails and possible collusion between Russia and President Donald Trump’s 2016 presidential campaign, according to a Republican lawmaker.

Wisconsin Senator Ron Johnson, who chairs the Senate Homeland Security Committee, revealed in a Jan. 20 letter that the FBI’s technical system failed to preserve texts that were exchanged between Lisa Page, a lawyer, and Peter Strzok, an agent, between mid-December 2016 through mid-May of 2017.

A spokesman for the FBI and a spokeswoman for the Justice Department declined to comment.

Congressional Republicans have been focusing on Strzok and Page in recent weeks after learning the two had exchanged anti-Trump text messages on their work-issued cell phones.

Republicans have said the texts, which referred to Trump as an “idiot” and a “loathsome human,” raised concerns the FBI is biased against Trump and may have given Clinton favorable treatment after deciding not to recommend criminal charges in connection with the probe into her use of a private email system while she was secretary of state.

Strzok and Page were involved in that investigation and also were briefly assigned to work with Special Counsel Robert Mueller on the Russia investigation. After Mueller learned about the texts, Strzok was reassigned to a different post.