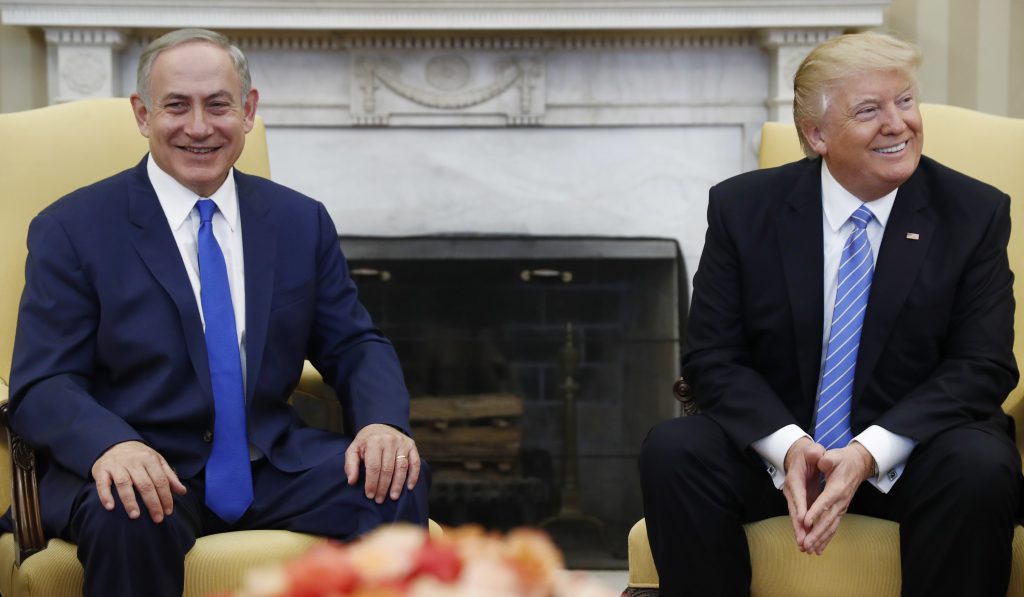 It may come as no surprise, but a new poll has found that Israelis like President Donald Trump more than former President Barack Obama, while the reverse was true in most other countries.

The Gallup poll showed that international approval generally for the occupant of the White House slid from 48 percent in 2016 to only 30 percent in 2017, an historic low.

But in Israel, Trump had a 67 percent approval rating, based on data gathered prior to his declaration of Yerushalayim as Israel’s capital, which presumably made him even more popular than before.

The numbers among Palestinians have been quite different, of course.

A poll conducted by the Palestinian Center for Policy and Survey Research in December found that 91 percent of Palestinians opposed Trump’s declaration on Yerushalayim, and 72 percent said they did not even believe his administration would produce a peace plan.

Almost half, or 45 percent, support Palestinian Authority President Mahmoud Abbas’s decision to boycott American diplomats since the Trump declaration, submit a complaint to the International Criminal Court, and launch an armed uprising, according to that survey.