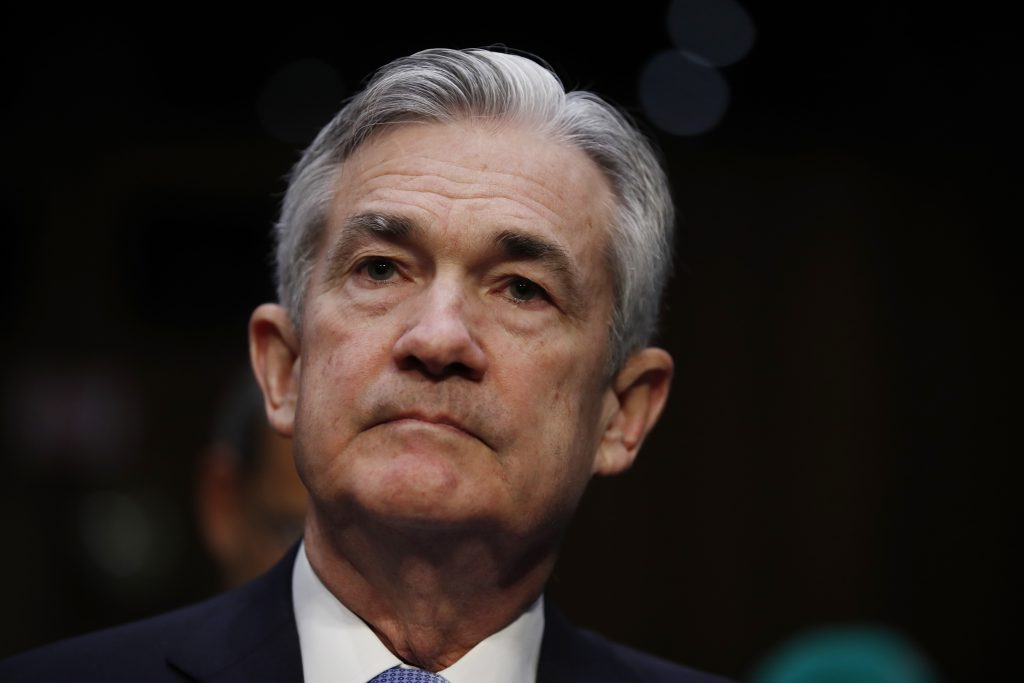 The Senate Banking Committee has voted for a second time to approve President Donald Trump’s nomination of Jerome Powell to be the next chairman of the Federal Reserve.

The approval Wednesday was by voice vote, with Sen. Elizabeth Warren, D-Massachusetts, voting no. The revote was needed because the full Senate did not take up Powell’s nomination last year. The term of current Fed Chair Janet Yellen ends on Feb. 3.

The committee also approved Fed board member Randal Quarles for a full 14-year term on the Fed board. He won approval last year for an unexpired term which ends on Jan. 31. His nomination was also approved by voice vote, with Warren and Sens. Jack Reed, D-Rhode Island, and Catherine Cortez Masto, D-Nevada, voting no.

Senate Banking Committee Chairman Mike Crapo, R-Idaho, did not indicate when the full Senate would take up Powell’s nomination. The vote is expected to occur before Yellen’s term as Fed leader ends. Her term as a Fed board member does not end until 2024, but she said in a resignation letter last year that she would leave the board once Powell is sworn in as chair.

Pres. Trump has also nominated Marvin Goodfriend, an economics professor at Carnegie Mellon University in Pittsburgh, for the Fed board. His confirmation hearing before the Banking Committee has been scheduled for Jan. 23.

In his first year in office, Pres. Trump has nominated three people for positions on the seven-member Fed board.

With Yellen’s departure, Pres. Trump will have the opportunity to fill three additional vacancies on the Fed board including the post of vice chairman, which has been vacant since Stanley Fischer stepped down last year.