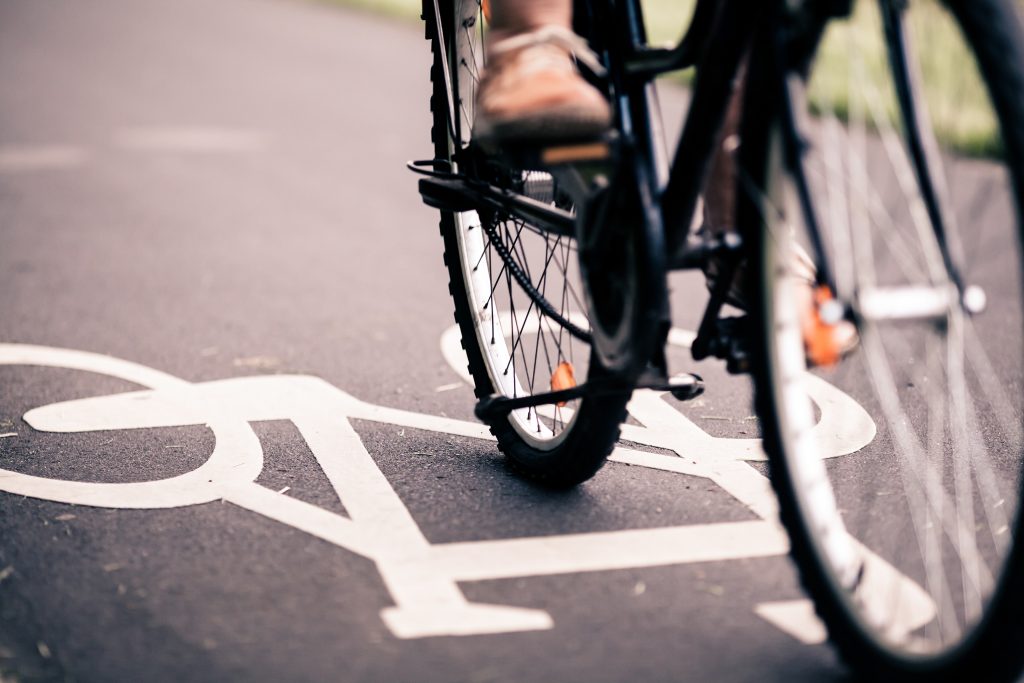 Two new protected lanes, over 1½ miles each, are expected to be completed this year on 26th and 29th streets.