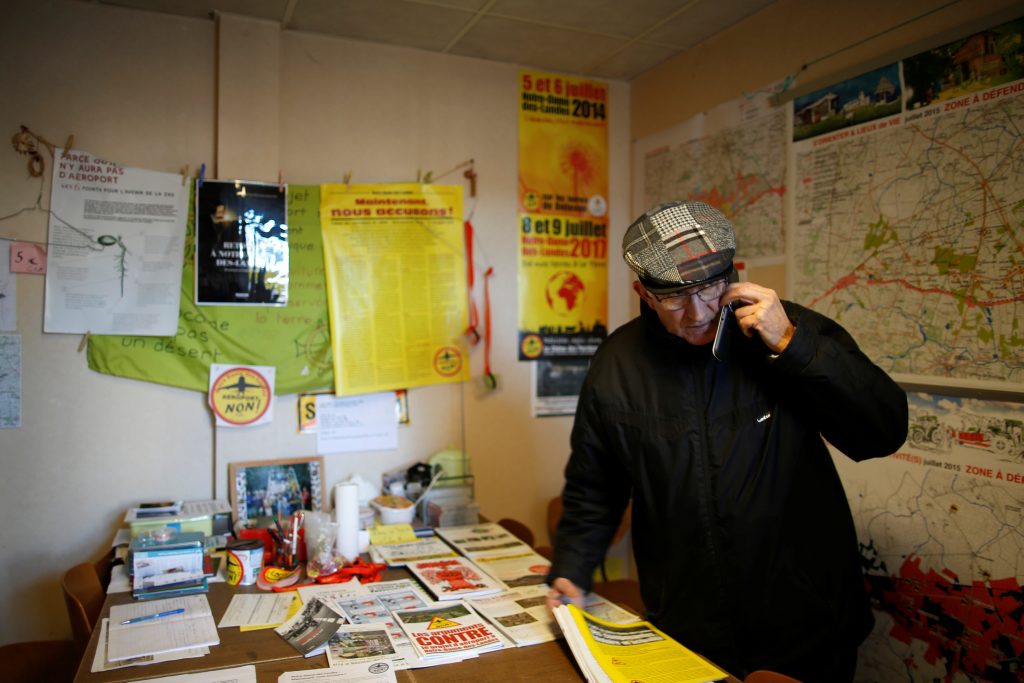 The French government on Wednesday abandoned a decades-old plan to build a $708.53 million airport in western France, saying it did not have broad popular support.

“The Notre-Dame-Des-Landes project will be dropped,” Prime Minister Edouard Philippe said in a televised statement.

President Emmanuel Macron, who took office in May, promised a quick decision after years of indecision and political squabbles over the development. The issue has poisoned French politics for decades and spawned a hardcore eco-protest movement that threatened widespread disruption over the issue.

French construction giant Vinci had won the contract to build the new airport, near the city of Nantes. It also operates the existing airport in the city, which Philippe said will be modernized.