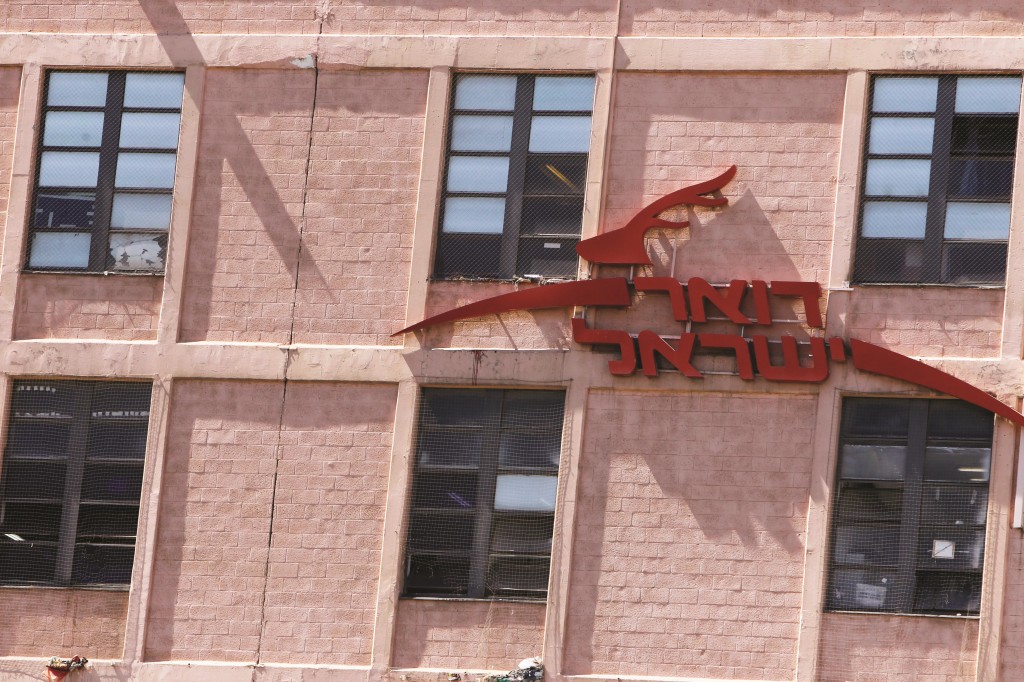 Next in line for government privatization is the Israel Postal Corporation (IPC), according to a report in Yisrael Hayom Tuesday. At a meeting Monday that included Finance Minister Moshe Kahlon, Communications Minister Ayoub Kara, IPC CEO Danny Goldstein, and other top officials, a plan for the possible privatization of the organization was discussed.

The report quoted government officials as saying that income at the IPC was significantly down in recent years. IPC officials at the meeting told the ministers that there were many services they hoped to offer, but were unable to do so due to government regulation. Privatization would remove the requirement for some of those regulations and enable the IPC to be more competitive.

Goldstein, said that “the amount of orders for merchandise from abroad has grown exponentially in recent years. Israelis have come to understand that they can save large amounts of money via this method of ordering products.”

Like postal services around the world, the Israel Postal Corporation also faces significant challenges from email and other electronic message distribution services, which have badly hurt the letter business; the Corporation’s income from letters falls some 6 percent to 8 percent a year. However, those losses are more than made up for by the increased traffic in packages, due to the rise in overseas shopping, the report said.