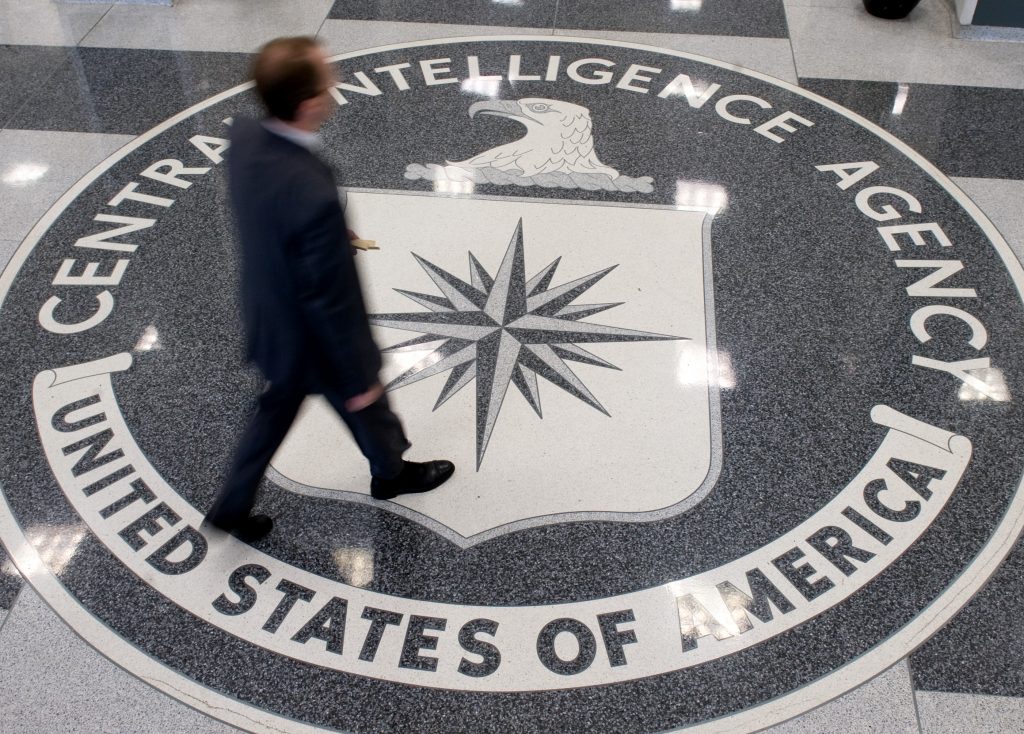 A former Central Intelligence Agency officer was arrested at a U.S. airport on Monday night in connection with charges that he illegally retained highly classified information, the U.S. Justice Department said Tuesday.

Jerry Chun Shing Lee, a U.S. citizen who now lives in Hong Kong, used to maintain a top secret clearance and began working for the CIA in 1994.

The Justice Department said that in 2012, FBI agents searched his hotel rooms during trips to Virginia and Hawaii. They discovered he had two small books containing handwritten information on details such as the true names and numbers of spy recruits and covert CIA employees.

He was arrested at John F. Kennedy International Airport in New York.

The case is being prosecuted by the U.S. Attorney’s Office for the Eastern District of Virginia. But Lee made his first court appearance on Tuesday before a federal magistrate judge in Brooklyn. The judge ordered Lee held without bail.

A federal public defender who represented Lee at Tuesday’s hearing declined to comment.

The FBI agent wrote that Lee and his family left Hong Kong in August 2012 to travel to northern Virginia. Along the way, they stayed in hotels where the FBI found the books.

The small books were discovered inside Lee’s luggage, sealed in a small clear plastic travel pack.

The handwritten information inside ranged in terms of classification, but the agent said at least one page contained top secret information, “the disclosure of which could cause exceptionally grave damage to the national security of the United States.”

The agent also noted that classified cables Lee wrote while he was a case officer describing his interactions with CIA assets were reflected in the two books.

Lee was interviewed by the FBI five separate times in 2013 and never disclosed he had the books. He also met with former CIA colleagues around that time without returning the materials to the government, the Justice Department said.