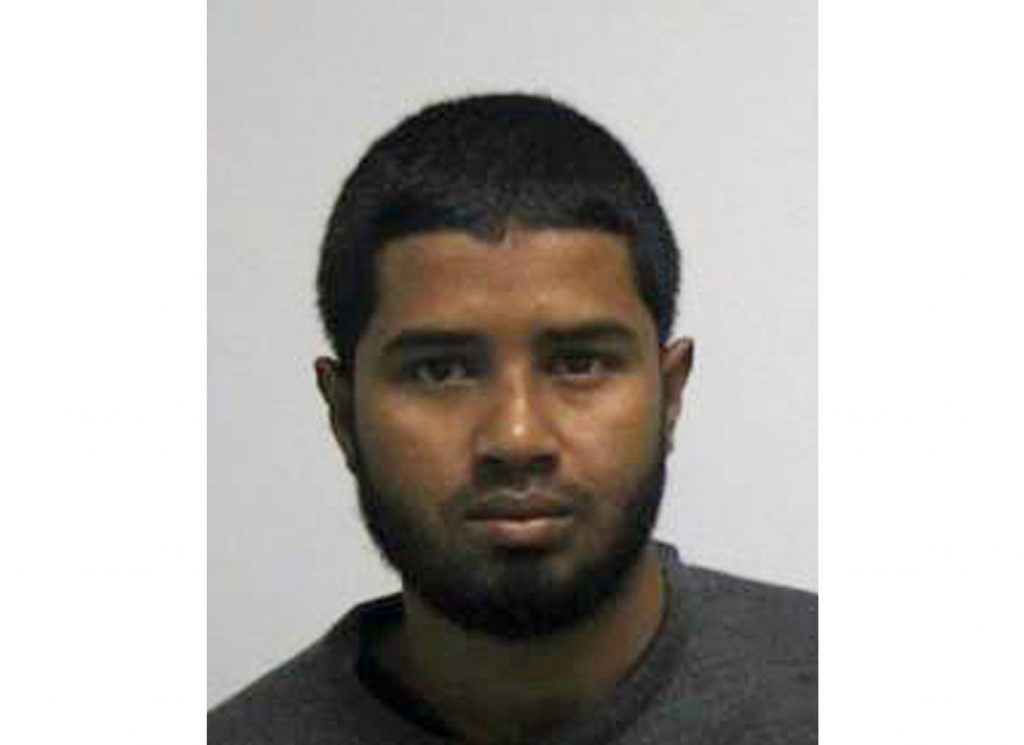 A Bangladeshi immigrant has been indicted in the failed pipe bombing of the New York subway system.

Akayed Ullah was charged with providing material support to a terrorist organization and other counts in the Wednesday grand jury document.

Ullah was the only person seriously hurt in the Dec. 11 attack, and he was arrested soon after the pipe bomb failed to fully explode. He remains held without bail.

His lawyer did not immediately comment. Ullah was scheduled for arraignment Thursday in Manhattan federal court.

Ullah could face life in prison if he is convicted of all charges in the attack, which occurred in a pathway linking the subway to the Port Authority bus terminal in Manhattan.