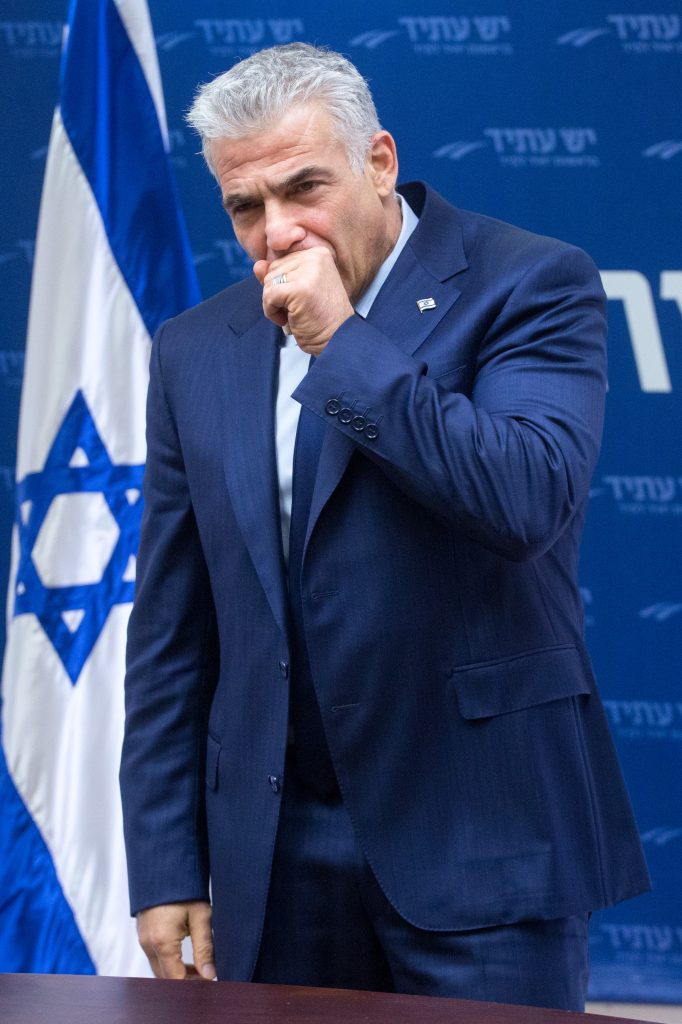 After months of its leader being the target of police corruption probes, the Likud party on Wednesday sought to focus the attention of law enforcement agencies in a different direction — Yair Lapid’s Yesh Atid party, The Times of Israel said.

The Likud asked the Justice Ministry to launch an investigation against Yesh Atid for violation of the state’s Protection of Privacy Law through unauthorized use of email addresses.

In a letter to the head of the ministry’s Privacy Protection Authority, Likud legal adviser Avi Halevi cited a mass email sent earlier this week in Lapid’s name accusing the government of trying to close down the country on Shabbos.

This was a reference to the pending coalition-backed bill to empower the interior minister to override local bylaws which violate the status quo regarding business on Shabbos. Yesh Atid is in favor of letting the municipalities decide for themselves, opening the way for chilul Shabbos on an unprecedented scale.

Halevy said that recipients who had never signed up for Yesh Atid emails were sent unsolicited material, and that the party had apparently engaged in retrieval of personal details without the recipients’ consent.

“The circumstances of the case seem to raise suspicions that MK Yair Lapid’s announcement illegally used private databases in violation of the provisions of the Protection of Privacy Law,” Halevi wrote.

Yesh Atid issued a denial: “The Prime Minister’s Office has clearly stopped dealing with the management of the country because they are too busy spreading lies and slandering others,” it said in a statement.

“All the emails which are sent from Yesh Atid are sent to people who asked to receive them and were listed in legally listed databases. At the end of every email is an option to unsubscribe for anyone who no longer wishes to receive the emails.”