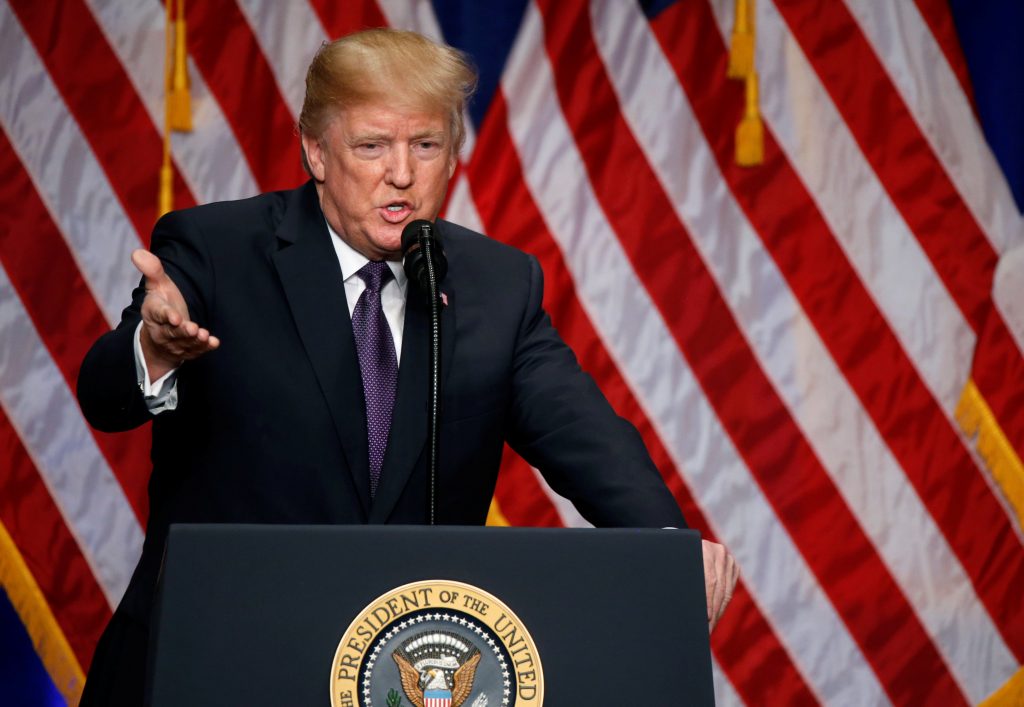 President Donald Trump said Monday that Iran is “failing at every level,” and he is voicing his support for the protesters there, saying it is “TIME FOR CHANGE.”

Trump wrote on Twitter: “Iran is failing at every level despite the terrible deal made with them by the Obama Administration. The great Iranian people have been repressed for many years. They are hungry for food & for freedom. Along with human rights, the wealth of Iran is being looted. TIME FOR CHANGE!”

The protests began Thursday in Mashhad over economic issues and have since expanded to several cities. Hundreds of people have been arrested.

While some have shared Trump’s tweets, many in Iran distrust him as he’s refused to re-certify the nuclear deal and because his travel bans have blocked Iranians from getting U.S. visas.