World Putin Voices Hope for Cooperation With U.S. in Letter to Trump
World 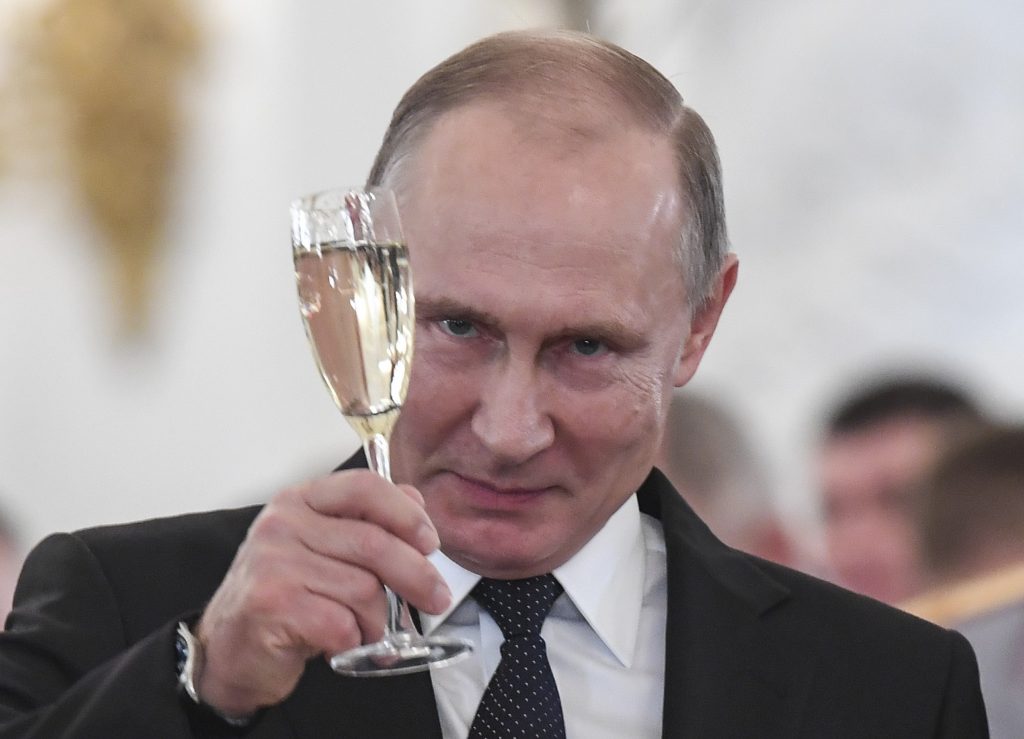 The Kremlin said Saturday that Putin emphasized in his seasonal greetings to Trump that Russia and the U.S. could develop a “pragmatic cooperation aimed at long-term perspective” on the basis of “equality and mutual respect.”

Putin noted that “the development a constructive Russian-U.S. dialogue is particularly important for strengthening strategic stability in the world and finding the optimal answers to global threats and challenges.”

Ties between Moscow and Washington sank to a post-Cold War low following Russia’s annexation of Crimea in 2014 and the allegations of its meddling in the U.S. presidential election last year.