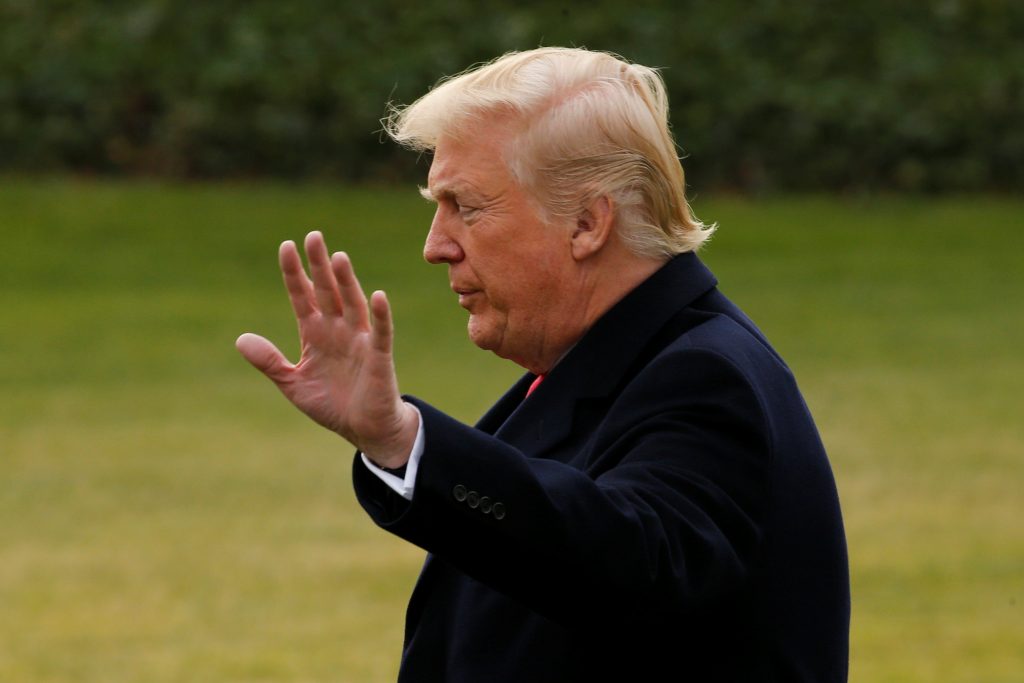 Trump said on Twitter that China had been “Caught RED HANDED,” adding he was “very disappointed that China is allowing oil to go into North Korea.”

“There will never be a friendly solution to the North Korea problem if this continues to happen!” the president said, without citing the source of his information.

China accounts for the vast majority of North Korea’s external trade and oil supplies. Just two weeks ago, Mr. Trump credited China for its help in the U.S.-led pressure campaign against Pyongyang, including support for three U.N. Security Council resolutions this year — the latest last week — over the North’s nuclear and missile tests.

However, on Tuesday the South Korean newspaper Chosun Ilbo cited unidentified South Korean government officials as saying U.S. reconnaissance satellites have spotted Chinese ships transferring oil to North Korean vessels some 30 times since October in seas off China. That report was picked up by some U.S. media outlets, including Fox News.

China’s foreign ministry has defended its enforcement of U.N. sanctions against North Korea. A ministry spokeswoman said Wednesday she had no information about the latest report, but said China has strictly enforced trade restrictions.

The State Department did not immediately respond to a request for comment on that report. But in a commentary Thursday, Secretary of State Rex Tillerson urged Beijing to exert “decisive economic leverage” on Pyongyang.

“China has applied certain import bans and sanctions, but it could and should do more,” he wrote in The New York Times.

Mr. Trump has blown hot and cold on China’s efforts on North Korea, which despite a dramatic increase in sanctions has made major progress this year on perfecting a nuclear-tipped missile that could strike the United States.

On Dec. 15, Trump said Russia — another significant trading partner with North Korea — had failed to help, while China had.