Business Bank of Israel May Ditch Cash for Digital
Business 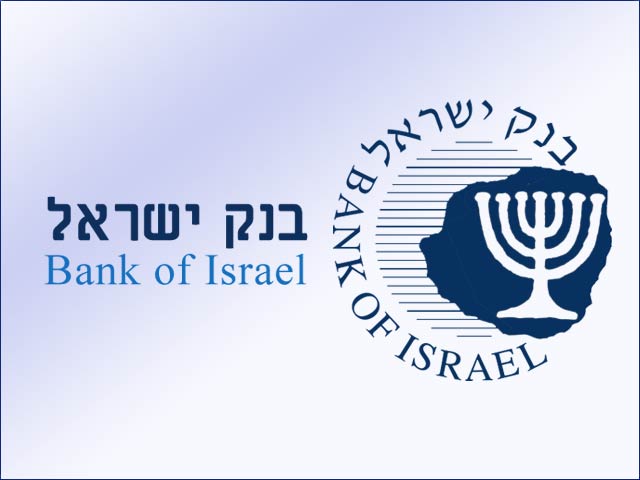 The Bank of Israel has been holding internal discussions about the future of cash and the desirability of replacing it with a digital shekel, according to media reports on Sunday.

The move is contemplated as part of the international campaign to fight black market economies and money laundering, a source was quoted by the Marker as saying.

“For the past few weeks the Bank of Israel has been looking at this matter, which has various aspects to it, including monetary and legal. There are many central banks studying the subject. There is no operative plan at the moment and perhaps there may never be, but it is something the Bank of Israel is studying,” the source said.

It was emphasized that the digital currency would not be the bitcoin, but a digital shekel, supervised by the central bank.

No comment was forthcoming from either the Bank or the Finance Ministry.

The underground economy in Israel accounts for an estimated 22 percent of the nation’s gross domestic product, depriving the treasury of something on the order of 50 billion shekels in tax revenues annually, according to official calculations.

Meanwhile, the Finance Ministry is reportedly drafting legislation to prohibit salaries from being paid in cash, both to hinder tax evaders and to protect workers’ minimum salaries.

The digital shekel would function like cash, but instead of coin or paper it would be a code in the owner’s cellphone. The Bank of Israel would issue the codes, just as it issues the coins. The Bank would control the currency and people would make cellular payments to each other.