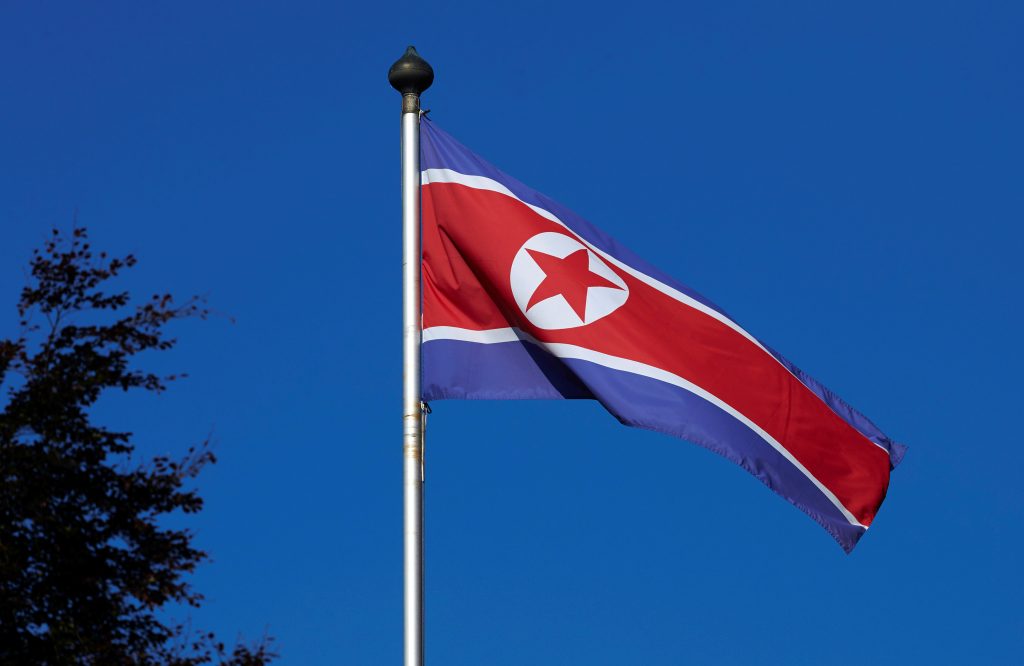 President Donald Trump’s new national security strategy unveiled this week is a “criminal document” that seeks the “total subordination of the whole world to the interests of the U.S.,” North Korea’s Foreign Ministry said on Friday.

“This has fully revealed that ‘America-first policy,’ which the gang of Trump is crying out loudly about is nothing but the proclamation of aggression aimed at holding sway over the world according to its taste and at its own free will,” a Foreign Ministry spokesman said, according to a statement released by state media outlet KCNA.

In the document, announced on Monday, Trump said Washington had to deal with the challenge posed by North Korea’s weapons programs.

The U.N. Security Council is due to vote on Friday on a U.S.-drafted resolution that seeks, yet again, to toughen sanctions on North Korea in response to its latest intercontinental ballistic missile launch, diplomats said.