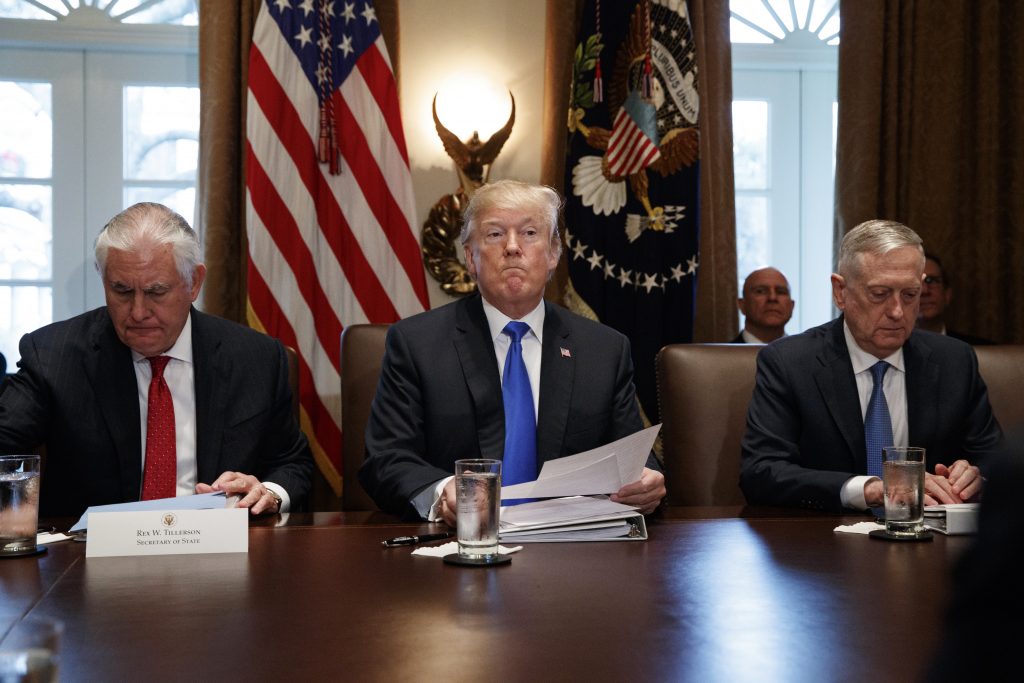 President Donald Trump on Wednesday threatened to cut off financial aid to countries that vote in favor of a draft United Nations resolution calling for the United States to withdraw its decision to recognize Yerushalayim as Israel’s capital.

U.S. Ambassador to the U.N. Nikki Haley, in a letter to dozens of U.N. states on Tuesday, seen by Reuters, warned that Trump had asked her to “report back on those countries who voted against us.”

Several senior diplomats said Haley’s warning was unlikely to change many votes in the General Assembly, where such direct public threats are rare.

Miroslav Lajcak, president of the General Assembly, declined to comment on Trump’s remarks, but added: “It’s the right and responsibility of member states to express their views.”

A senior diplomat from a Muslim country, speaking on condition of anonymity, said of Haley’s letter: “States resort to such blatant bullying only when they know they do not have a moral or legal argument to convince others.”

A senior Western diplomat, speaking on condition of anonymity, described it as “poor tactics” at the United Nations “but pretty good for Haley 2020 or Haley 2024,” referring to speculation that Haley might run for higher office.

A senior European diplomat, speaking on condition of anonymity, agreed Haley was unlikely to sway many U.N. states.

“We are missing some leadership here from the U.S. and this type of letter is definitely not helping to establish U.S. leadership in the Middle East peace process,” the diplomat said.

One Latin American country was openly defiant. “The first name that she should write down is Bolivia,” Bolivia’s U.N. Ambassador Sacha Sergio Llorentty Solíz said of Haley’s message. “We regret the arrogance and disrespect to the sovereign decision of member states and to multilateralism.”

Israeli diplomats acknowledged that there was no realistic hope of defeating the measure, given the automatic pro- Palestinian majority in the 193-member body. Success would be measured not in defeat of the motion, but in narrowing the margin of victory.

Lobbying efforts have been focused on convincing a significant number of Western, democratic states to either abstain or vote against it, and others to refrain from taking the podium against Israel and the U.S., The Jerusalem Post reported.