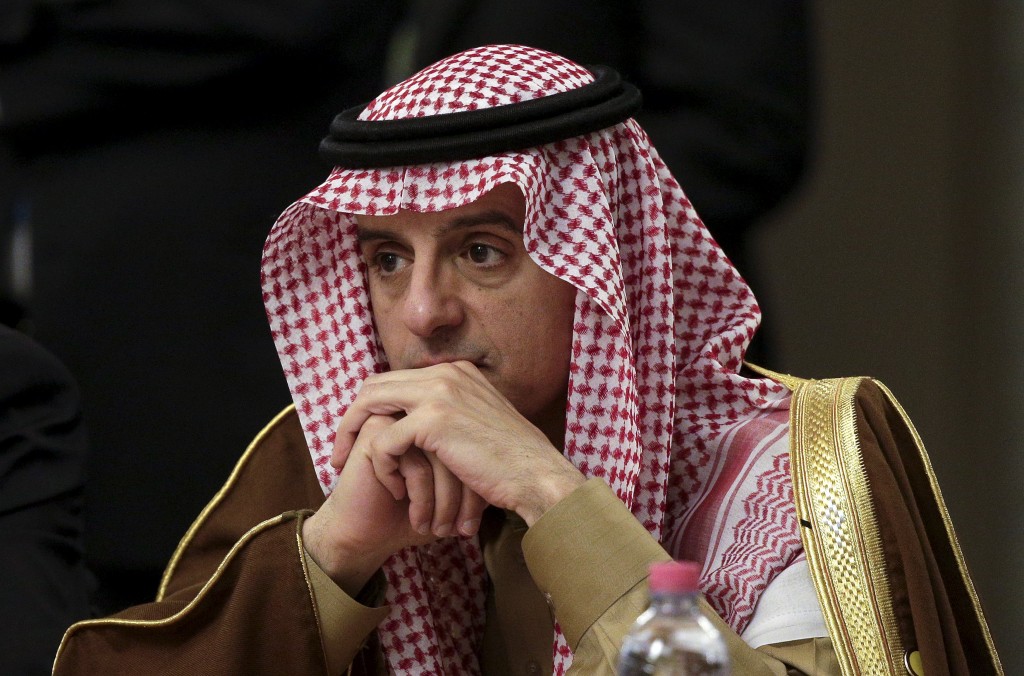 The U.S. administration is serious about getting a peace deal between Israelis and Palestinians, but its proposed plan is still being put together, Saudi Arabia’s foreign minister said.

President Donald Trump’s decision to recognize Yerushalayim as Israel’s capital and eventually move the U.S. Embassy in Israel there has angered the Palestinians, who question Washington’s role as a sponsor of Middle East peace.

Trump’s adviser and son-in-law, Jared Kushner, is leading efforts to restart negotiations, though his bid has shown little public progress so far.

“We believe the Trump administration is serious about bringing peace between Israelis and Arabs,” Saudi Foreign Minister Adel al-Jubeir, a former ambassador to the United States, told France 24 media late on Wednesday.

“They were working on ideas and were consulting with all parties, including Saudi Arabia, and they are incorporating the views represented to them by everybody. They have said they would need a little bit of time to put it together to present it.”

The Trump administration argues that any credible peace plan would put the Israeli capital in Yerushalayim, and that moving past the question can help unblock a peace process frozen since 2014. Washington says Trump’s decision does not affect Yerushalayim’s borders or future status, which can still be decided in talks.

Trump’s aides say the peace plan could be released early next year and the president has said he hoped for an agreed two-state deal between the two sides.

Jubeir emphasized that Riyadh continued to support a two-state solution, which Washington had indicated to the Saudis was its working proposal.

“Whether the administration’s proposals are acceptable to the parties remains to be seen because I don’t believe that the plan the U.S. administration is working on has been finalized yet,” he said.

Jubeir also denied the Sunni Muslim kingdom had any relations with Israel despite sharing Israel’s concern about the regional influence of Shiite Iran. He repeated that Riyadh had a “roadmap” to establish full diplomatic relations with Israel should there be a peace agreement with the Palestinians.

Israel also says it is waiting for Washington to finish drawing up a peace plan.

“The Americans are preparing a peace deal. They did not tell us the details. They did not speak about a ‘deal of the century.’ Rather, they asked what we can accept, and they asked the Palestinians the same thing. And they will offer — as they put it — something creative,” Intelligence Minister Yisrael Katz said in an interview with the Saudi-owned news site Elaph, published on Wednesday.