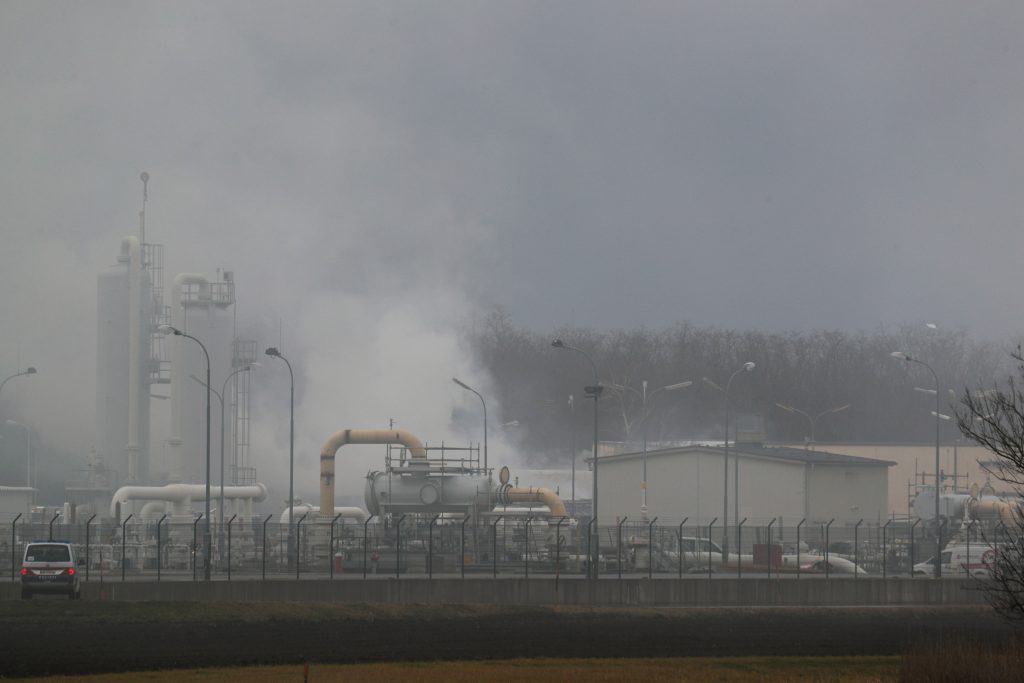 An explosion and fire that ripped through Austria’s main gas pipeline hub on Tuesday killed one person and injured 18 others, emergency services said, as gas supplies to some parts of Europe were disrupted.

Footage on social and other media showed a column of fire in the distance rising from a flat landscape.

Gas Connect Austria, which operates the Baumgarten site in eastern Austria, said the blaze had been brought under control and police added that the cause was technical in origin.

“There was an explosion around 8:45 a.m. and a fire,” a police spokesman said. “A wide area has been sealed off and there are expected to be several injured.”

A spokesman for the fire brigade said one person had been killed and 18 injured, one seriously. A second police spokesman confirmed that 18 people had been injured.

Baumgarten is an important hub for European gas transit. Natural gas is transported to Baumgarten via Slovakia and Germany along several cross-border pipelines.

Gas flows are then delivered throughout Europe via Austria’s transmission network.

Russia’s Gazprom Export said it was working on redirecting gas flows and trying to secure uninterrupted supplies to clients.

Gas prices in Europe soared on concerns about supply.

The Italian wholesale day-ahead price surged 87 percent to 44.50 euros per megawatt-hour. U.K. gas for immediate delivery soared 32 percent to 90 pence per therm, a level not seen since 2013.