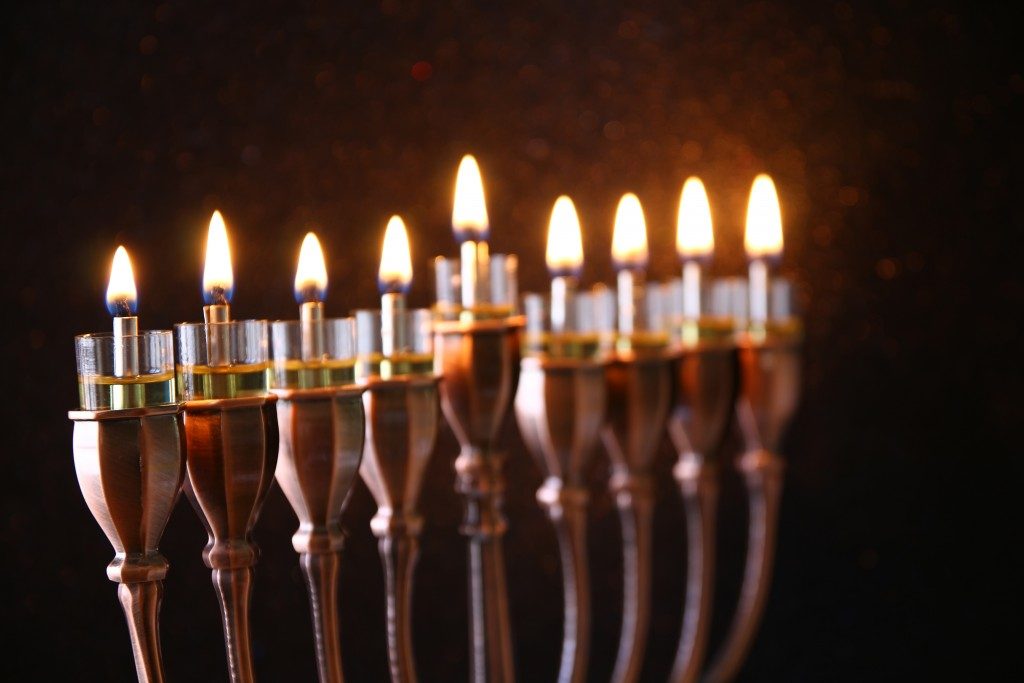 It sounds like a story about the fictional Chelm. The town philosopher sagely informs his fellow citizens that he has no face. He can’t perceive it directly, he points out, and besides, as anyone can plainly see, what people claim is his face clearly resides in his mirror.

The silly scene is inspired by celebrated scientists. Like Yale psychology professor Paul Bloom, who has lamented human beings’ stubborn commitment to “dualism,” the idea that people possess both physical and spiritual components. He pities those who believe that there is an “I” somehow separate from one’s body and brain.

“The qualities of mental life that we associate with souls…,” he asserts confidently, “emerge from biochemical processes in the brain.”

Also enlightening the backward masses is Harvard psychology professor Steven Pinker, who condescendingly advises people to set aside “childlike intuitions and traditional dogmas” and recognize that what we conceive of as the soul is nothing more than “the activity of the brain.”

Or, as they might say at the University of Chelm, since the soul seems perceptible only through the brain, the brain, perforce, must be the soul. And your stereo speakers are the music.

Sometimes, though, intuitions are right and scientific dogmas wrong. Scientists, the noted British psychologist H. J. Eysenck famously observed, can be “just as ordinary, pig-headed and unreasonable as anybody else, and their unusually high intelligence only makes their prejudices all the more dangerous.” Some, in fact, are prone to a perilous folly: the confidence — despite the long and what-should-be chastening history of science, littered with the remains of once-coddled beliefs — that they have — eureka! — arrived at conclusive knowledge.

Were the contemporary “dualism” debate merely academic, we believing Jews might reasonably choose to ignore it. Unfortunately, though, the denial of humanity’s specialness and, perforce, of our responsibility for our choices — the unmistakable ghost in the Bloom/Pinker philosophy-machine — is of substantial import.

The idea of the neshamah goes to the very heart of many a contemporary social issue. It influences society’s attitudes toward a host of moral concerns, from animal rights to the meaning of marriage to the treatment of the terminally ill.

And the game is zero-sum: Either humans are something qualitatively different from the rest of the biosphere, or they are not. And a society that chooses to believe the latter is a society where no person has any reason to aspire to anything beyond self-gratification. A world in denial of the neshamah might craft a utilitarian social contract. But right and wrong could be no more meaningful than right and left.

The notion is hardly novel, of course. Philosophical “Materialists,” believing only in the physical and bent on despiritualizing humanity’s essence were the high priests of the Age of Reason and the glory days of Communism.

And the footsteps in which they walked were those of Yavan. The ancient Greeks hallowed reason and inquiry, and celebrated the physical world. Eratosthenes calculated the earth’s circumference to within one percent; Euclid conceived and developed geometry; Aristarchus proposed a heliocentric model of the solar system. And the early Greeks exalted the human being — but as a physical specimen, not more.

Accordingly, the most worthwhile goal of man for the Greeks was the enjoyment of life. The words “cynic,” “epicurean,” and “hedonist” all stem from Greek philosophical schools.

Which may be why the culture that was Yavan was so enraged by Klal Yisrael’s focus on kedushah. Shabbos denied the unstopping nature of the physical world; milah implied that the body is imperfect; kiddush hachodesh saw holiness where the Greeks saw only mundane periodicity; modesty, moreover, was unnatural.

The Greeks had their “gods,” of course, but they were diametric to holiness, modeled entirely on the worst examples of human beings. And Hellenist philosophers who spoke of a “soul” were referring only to the personality or intellect. The idea of a tzelem Elokim, of a neshamah that can make choices and merit eternity, indispensable to the Jew, was indigestible to the Greek.

Ner Hashem nishmas adam — “The soul of man is a Divine flame” (Mishlei 20:27). When we light our Chanukah lecht, we might keep in mind how, despite the declarations of some scientists and Chelmer holdouts, Klal Yisrael overcame Yavan not only on a physical battlefield but on a conceptual one no less.