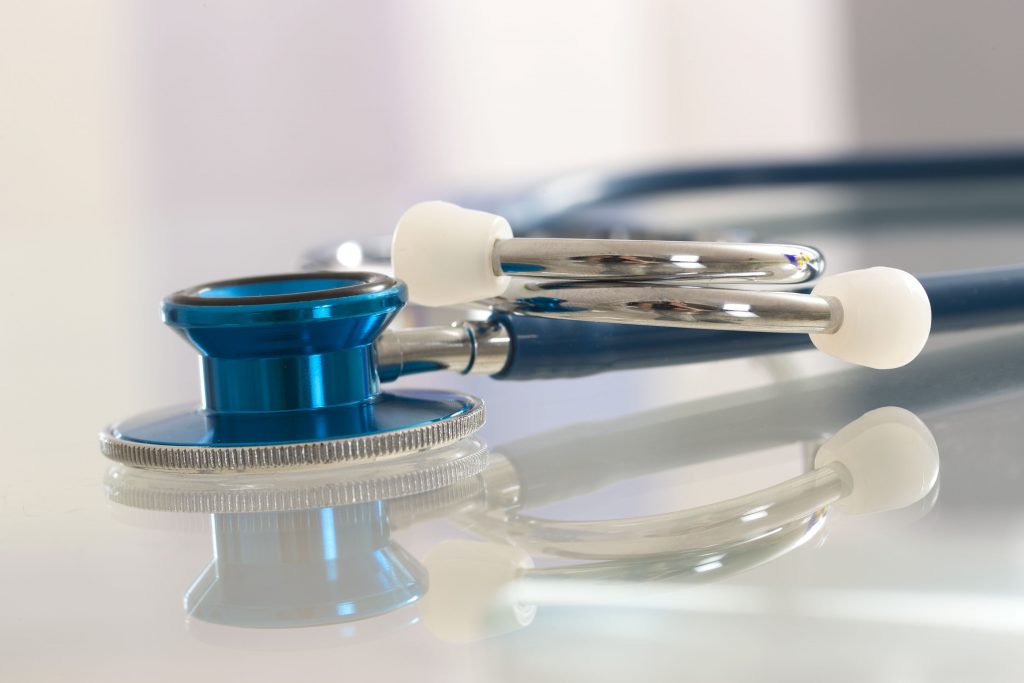 U.S. spending on health care increased 4.3 percent last year to $3.3 trillion, or $10,348 per person, according to an annual report from the Centers for Medicare & Medicaid Services.

The rate of spending slowed compared with the previous two years, the agency reported. Spending rose 5.1 percent in 2014 and 5.8 percent in 2015.

Health-care spending represented 17.9 percent of the economy, a slight increase from 2015, when it was 17.7 percent.

The Affordable Care Act also had less of an effect on spending in 2016 than in 2014 and 2015 and helped restrain growth. Spending increased in those years as more people got private insurance and Medicaid coverage under the law, the CMS report said.

“Over the last decade, the U.S. has experienced unique events that have affected the health care sector, including the most severe economic recession since the Great Depression, major changes to the health care system because of the ACA, and historic lows in medical price inflation,” Micah Hartman, a statistician in the Office of the Actuary at CMS, said in a statement. “In 2016, the slowdown in health care spending followed significant insurance coverage expansions under the ACA and very strong growth in retail prescription drug spending in 2014 and 2015.”

Hartman was the lead author of an article in the journal Health Affairs about the health-spending findings.

The federal government and households tied for spending the most on health care in 2016, accounting for about 28 percent of the $3.3 trillion. Private businesses followed at 20 percent, with state and local governments next at 17 percent.

“Because the unique factors that influenced the health sector over the past decade did not have as great an effect in 2016, this may be an initial indication that this year marks a return to the more typical relationship between annual rates of growth in health care spending and growth in nominal GDP,” the report said. “As a result, future health care expenditure trends are expected to be mostly influenced by changes in economic conditions and demographics, as has historically been the case.”