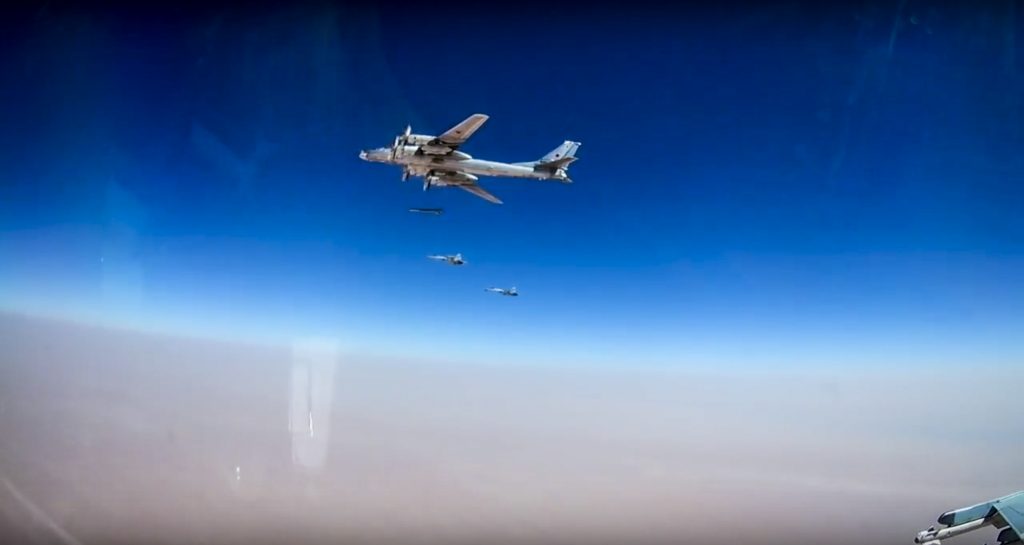 Russia’s military said on Thursday it had accomplished its mission of defeating the Islamic State terror group in Syria, and there were no remaining settlements there under the group’s control.

Russian bombers had used unprecedented force in the final stages to finish off the terrorist group, a senior Russian officer said.

“The mission to defeat bandit units of the Islamic State terrorist organization on the territory of Syria, carried out by the armed forces of the Russian Federation, has been accomplished,” Colonel-General Sergei Rudskoi, head of the general staff’s operations, said on Rossiya 24 channel.

Syrian government forces were now combing and demining areas where Islamic State had had their strongholds, he said.

“The final stage of the defeat of the terrorists was accompanied by the unprecedented deployment and intense combat use of Russia’s air force,” he said. The air strikes included 14 sorties of groups of long-range bombers from Russia made in the past month, he said.