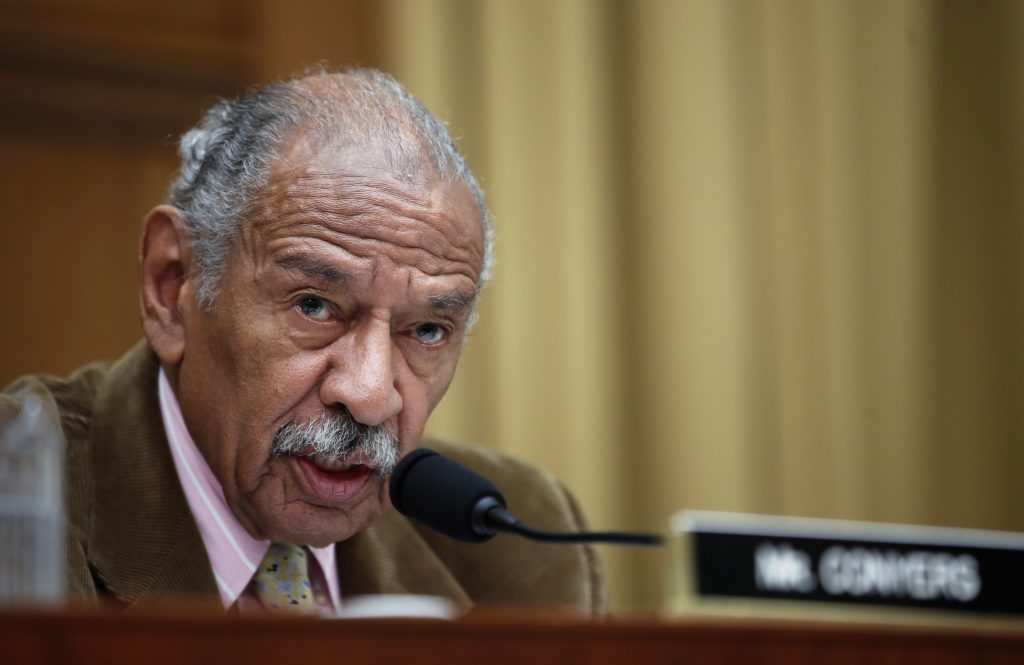 U.S. Rep. John Conyers (D-Mich.) announced his retirement Tuesday, bringing to an end a more than five-decade run in the House.

The 88-year-old Conyers made the announcement while speaking with Detroit radio talk show host Mildred Gaddis. “I’m in the process of putting my retirement plans together,” he said from a hospital. “I am retiring today.”

Conyers also endorsed his son, John Conyers III, to replace him in office. “My legacy will continue through my children,” he said.

Michigan state Sen. Ian Conyers, a grandson of John Conyers’ brother, told The New York Times for a story Tuesday that he plans to run for the 13th District congressional seat.