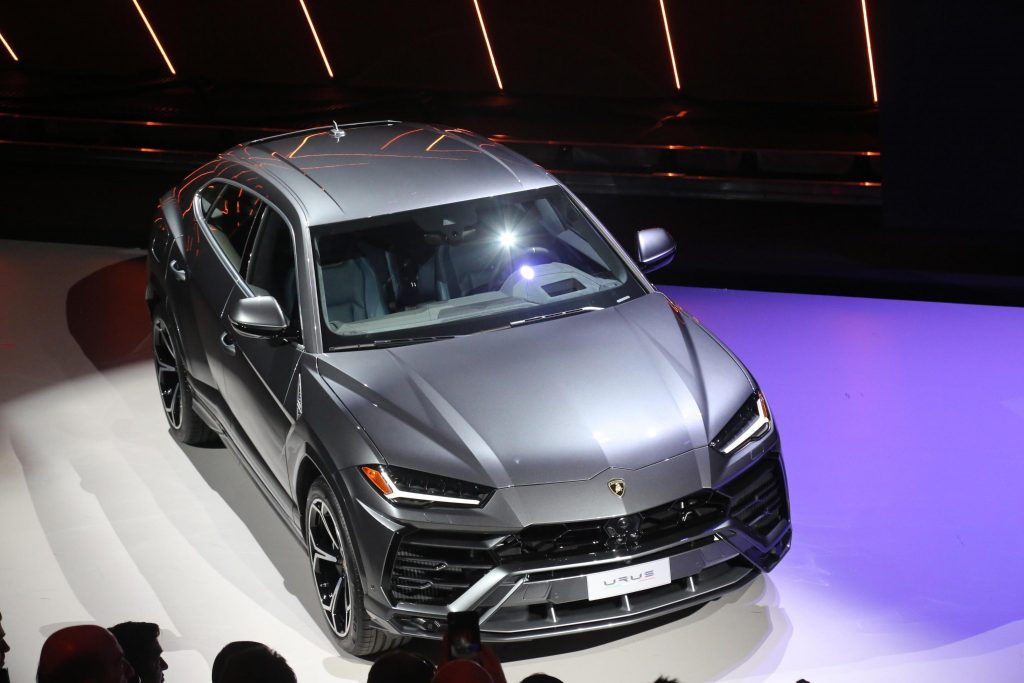 Lamborghini unveiled its first sport-utility vehicle (SUV) on Monday, as the Volkswagen-owned luxury sportscar brand strives to grab a share of a fast-growing market.

Produced at its Sant’Agata Bolognese headquarters in Italy, Lamborghini believes the model could double its annual sales’ volumes, which stood at 3,457 last year.

Called the Urus, which links to the brand’s bovine branding, the SUV could help it access new markets and customer groups traditionally not attracted to its high-powered, low-slung sportscars.

“It is a true Lamborghini in terms of design, performance, driving dynamics and emotion as well as drivable every day in a range of environments,” Chief Executive Stefano Domenicali said in a statement.

The model marks Lamborghini’s entry into one of the fastest-growing vehicle markets.

Global crossover and SUV sales have grown to 26.47 million units in 2016 from 7.93 million just a decade earlier, data from IHS Markit showed. The forecaster expects that to grow to 34.34 million units by 2020.

SUV sales in the upper luxury end of the market, which includes the likes of Mercedes G-Class and Bentley Bentayga, have grown nearly five-fold in the six years to 2016, IHS added.

“It will feature driving modes that give it capabilities in off-tarmac situations such as snow or sand. This could make it particularly appealing in markets where its sports cars are less suitable,” said Ian Fletcher, an analyst at IHS Markit.

Fletcher forecasts Urus’ annual sales peaking at around 2,900 units in 2019 and 2020, making up around half of Lamborghini’s total sales. The brand’s line-up currently includes the Huracan and Aventador sportscars.

Lamborghini, one of Volkswagen’s stable of super-luxury brands along with Bentley and Bugatti, has said a plug-in hybrid version of the Urus will be brought out by 2020.