World Russia Clashes With U.N. and U.S. Over Aid to Syrian Rebels
World 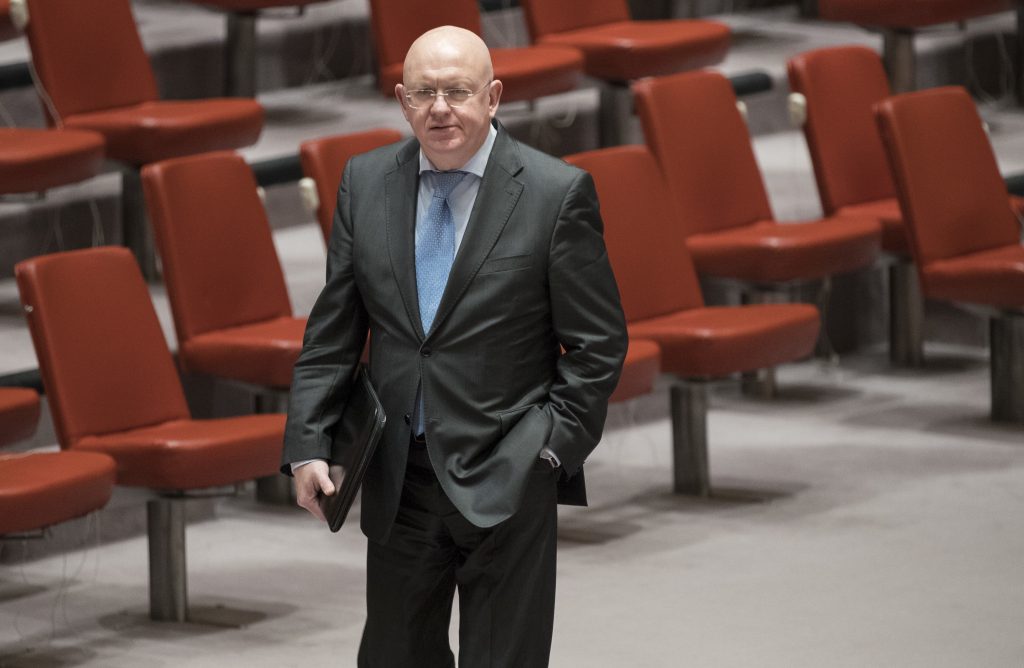 Russia’s U.N. envoy has clashed with the world body’s humanitarian chief as well as U.S. and other Western diplomats over extending the delivery of humanitarian aid across borders and conflict lines in Syria, which has helped thousands of people in rebel-held areas.

The Security Council has authorized cross-border aid deliveries since 2014.

U.N. humanitarian chief Mark Lowcock told council members that Secretary-General Antonio Guterres has called for the mandate’s renewal, saying it is “essential to save lives.”

Lowcock said that in the first 10 months of 2017, “over 750,000 people on average each month were reached through U.N. cross-border activities.”