The top U.S. general in Afghanistan said on Tuesday that he had not seen a change in Pakistan’s support for terrorists so far, despite President Donald Trump taking a tougher line against Islamabad.

U.S. officials have long been frustrated by what they see as Pakistan’s reluctance to act against groups such as the Afghan Taliban and the Haqqani network that they believe exploit safe haven on Pakistani soil to launch attacks on neighboring Afghanistan.

In August, Pres. Trump outlined a new strategy for the war in Afghanistan, chastising Pakistan over its alleged support for Afghan terrorists.

He accused Pakistan of harboring “agents of chaos” and providing safe havens to terrorist groups waging an insurgency against a U.S.-backed government in Kabul.

U.S. officials expressed hope that relations between the two countries could improve after a kidnapped U.S.-Canadian couple and their three children were freed in Pakistan in October. The couple was abducted in neighboring Afghanistan.

“We have been very direct and very clear with the Pakistanis… we have not seen those changes implemented yet,” General John Nicholson told reporters.

“We are hoping to see those changes, we are hoping to work together with the Pakistanis going forward to eliminate terrorists who are crossing” the border, Nicholson said.

He said that he believed that senior Taliban leaders were based in Pakistan, while the lower-level leadership was in Afghanistan.

Nicholson added that he agreed with other senior U.S. officials that Pakistan’s main spy agency, the Inter-Services Intelligence (ISI) directorate, had ties to the Haqqani network terrorist group.

The United States in 2012 designated the Pakistan-based Haqqani network as a terrorist organization.

Pakistan says it has done a great deal to help the United States in tracking down terrorists.

The four-star general said he had seen evidence of relations between Iran and the Taliban in western Afghanistan and was closely tracking it.

The United States has sent more than 3,000 additional U.S. troops to Afghanistan as a part of Pres. Trump’s South Asia strategy. Nicholson said over 1,000 troops would be advising Afghan troops at the battalion level, putting them closer to the fighting and at greater risk.

Nicholson gave an optimistic view of the situation, saying he believed “we are on our way to a win.”

U.S. officials have made similar statements during the course of the 16-year-old war, but the situation according to many U.S. officials remains in a “stalemate.”

According to a recent report by a U.S. government watchdog, the Taliban had increased the amount of territory it has influence over or controls in Afghanistan in the past six months.

The figures are a sign of the deteriorating security situation in the war-torn country, even as the United States has committed more troops. 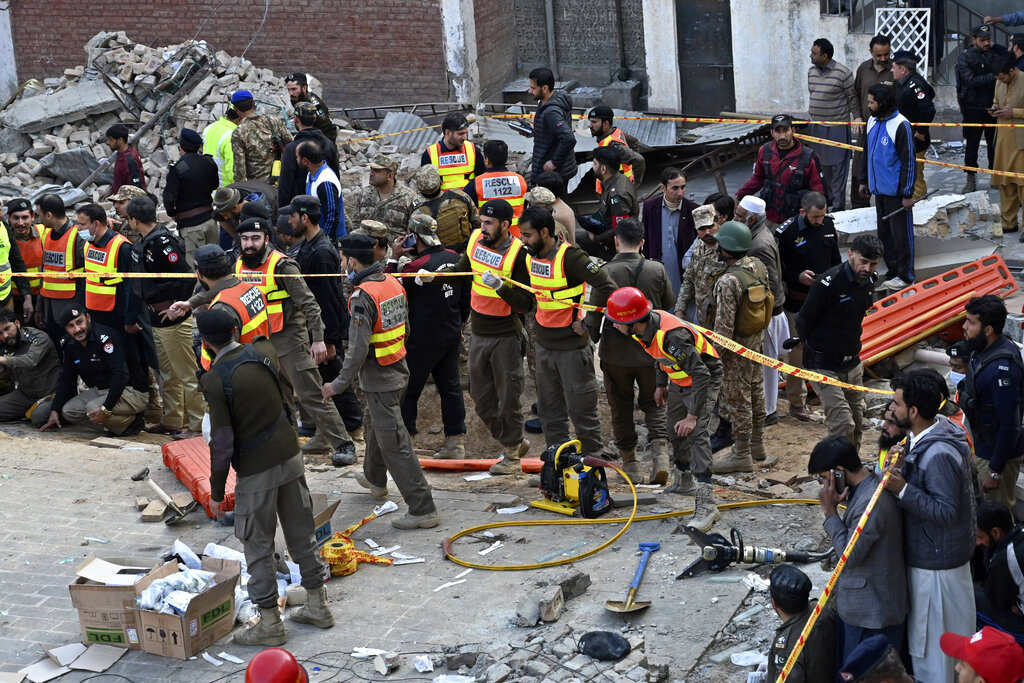