Shabbos Will Not Go Bankrupt 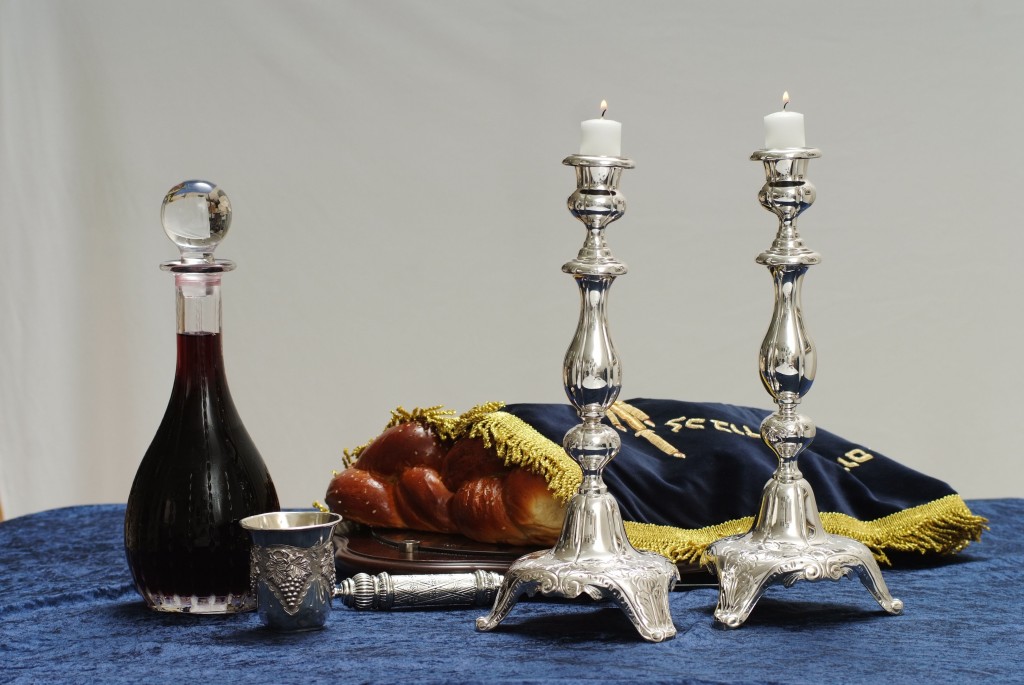 Exactly 35 years ago, Gedolei Yisrael came out with warnings regarding the Shabbos desecration of El Al. Their primary claim was that El Al, a public company, needed to be more careful to preserve the honor of Shabbos. The Gerrer Rebbe, the Lev Simchah, zy”a, who led the battle, said that it was a chillul Hashem to see an Israeli icon such as El Al desecrating Shabbos.

The Rebbe wanted to formulate a kol korei — a harsh letter of protest against the company. However, various askanim sought to delay it, promising that the government would imminently deal with the problem.

Meanwhile, Operation Peace for Galilee broke out. Planes rumbled through civilian airspace en route to the front lines. The Gerrer Rebbe pointed to a plane on the horizon; he didn’t say a thing. Those close to him understood that the bloodbath could have perhaps been prevented, had there been enough effort made to honor Shabbos and protest its desecration in the public sphere.

In Elul, a letter signed by Gedolei Yisrael from across the spectrum was published. It quoted a passuk from sefer Yechezkel (22:26): “Vayechalelu kodoshai bein kodesh lechol lo hivdilu ubein hatamei letahor lo hod’iu umiShabsosai he’elimu eineihem — They desecrated that which was holy to Me, they did not differentiate between the holy and the secular, between the profane and the pure … and they ignored My Shabbos.”

Less than a week after the letter was publicized, dozens of embittered El Al employees went on strike. This action indirectly led to the company declaring bankruptcy and going into receivership.

Rabbi Yaakov Litzman, who resigned this week from his job as health minister, is not working in the individual arena. He has not come to enforce Shabbos observance in every Jewish home. In contrast to the gloomy forecasts of various pundits and self-serving commentators, Litzman is not looking to “chareidize” the residents of Tel Aviv, nor does he want to interfere in their lives. He does want to preserve the status quo — that promise made by David Ben Gurion, Israel’s first prime minister, to the then-Welfare Minister Harav Yitzchak Meir Levin, zt”l.

This is what Mr. Ben Gurion wrote: “It is clear that the legal day of rest in the Jewish state will be Shabbos. Likewise, permission will be granted to Christians and those of other religions to rest on their weekly day of rest.”

Regretfully, shamefully and distressingly, this promise was not enforced and not preserved. Jews are forced to desecrate Shabbos in the Jewish state.

There is a great deal of chillul Shabbos throughout the country. No one is so foolish as to think that only Israel Rail desecrates the Shabbos; it is simply a more recent member of an existing club. But there is a significant difference between government symbols that benefit from public sponsorship and are in the public eye, and individuals who desecrate Shabbos in their homes and private businesses.

Israel Rail is a public entity, a government symbol. The government is the one overseeing the pace of construction and upgrades. How painful it is to see hardworking Jews trying to eke out a living, forced to spend Shabbos under the baking sun on the rail tracks between Dimona and Beer Sheva. Don’t they also deserve a day of rest like the other citizens of Eretz Yisrael? Like the other citizens of the world?

Praiseworthy are you, Rabbi Litzman. You have received a reward for the drishah, for what you have done, and for the prishah, the departure. Blessed is he who sanctifies Hashem’s name in public.