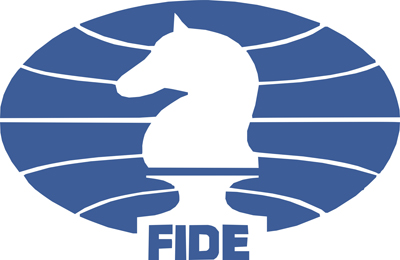 The World Chess Federation (FIDE) is undertaking a “huge effort” to include Israeli players in a speed chess championship hosted by Saudi Arabia next month, the federation said on Monday.

Should their visas be granted, it would mark the first time Saudi Arabia has publicly hosted Israelis. Saudi Arabia does not recognize Israel and there are no formal ties between the two countries, despite much-publicized informal contacts.

“We have sent their documents to the organizers and the visa status is currently pending,” Makropoulos said.

“The same applies for many other chess players who are waiting for their visa invitation letters. We are making a huge effort to ensure that all players get their visas.”