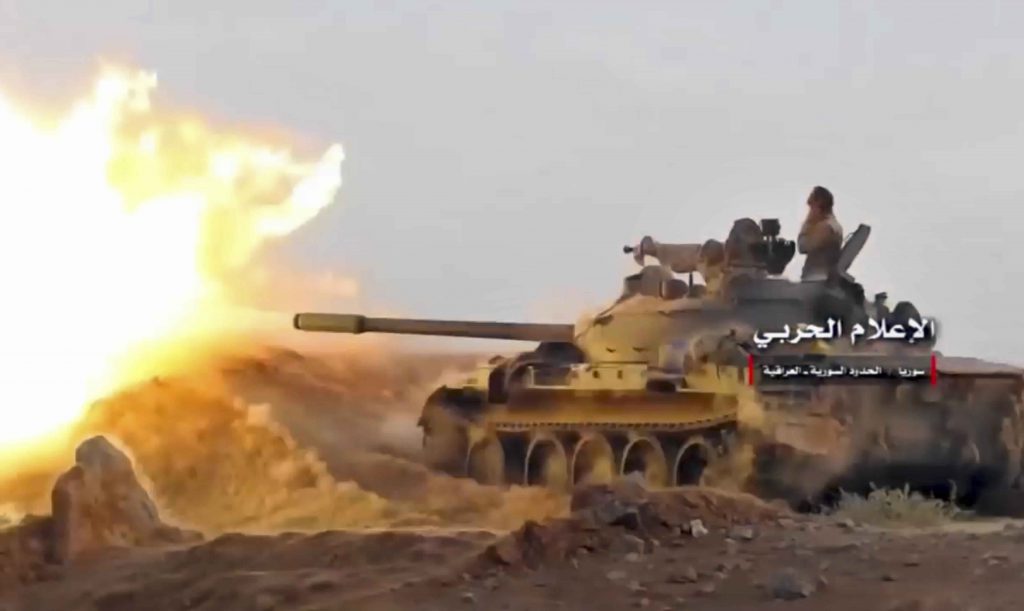 Syrian state media said that pro-government forces have defeated the Islamic State terrorist group in its last stronghold in the country, at a town on the border with Iraq called Boukamal.

SANA made the announcement Sunday.

On Nov. 9, Syria’s military command declared it had liberated Boukamal, after the terrorists pulled out. But that turned out to be a ruse, and the terrorists stormed the town to retake more than half of it over the next two days.

Lebanon’s Al-Manar also reported that IS has been defeated in Boukamal. The station belongs to the Hezbollah terrorist group, which is fighting on the side of the government in Syria. It is reporting live from inside the town.