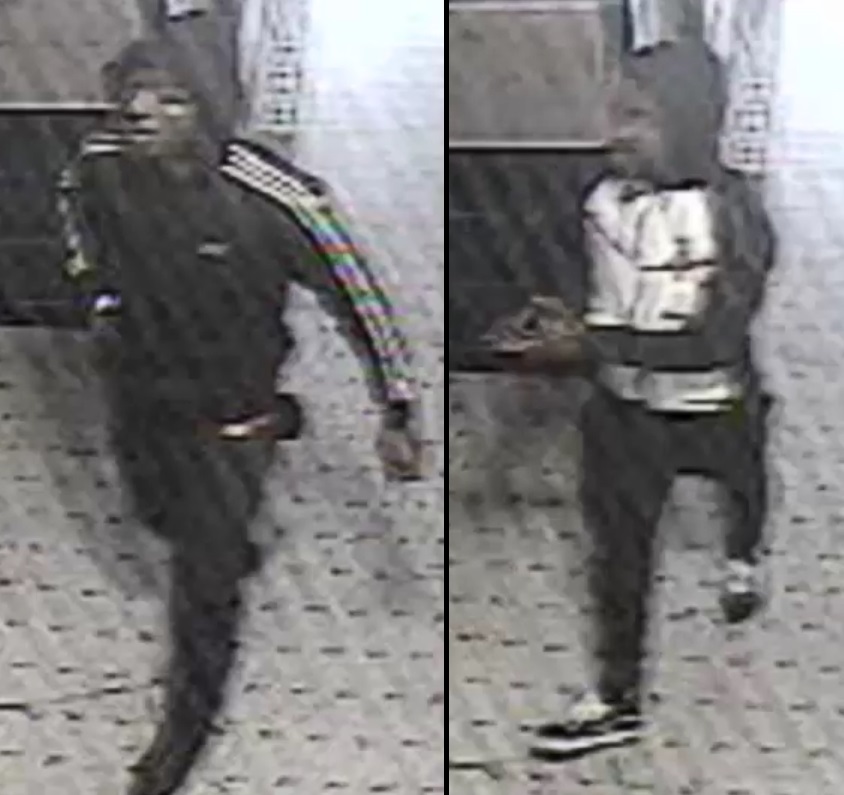 The New York Police Department is looking for two men who mugged a man in the Bronx last week, making off with a bag containing $190,000 in cash.

Last Tuesday morning, 45-year-old Abdoul Bah was going up the stairs of his apartment building at Prospect Avenue and East 169 Street, carrying several bags, when he was assaulted by two black males. Bah was choked and the bag containing the money was stolen.

In interviews Thursday with the New York Post and Daily News, Bah described the assault.

“It happened too fast,” said Bah. ““He grabs me by the neck … the other guy … comes running up the stairs at me. He has a gun in his hand. He grabbed my leg. I kick him away, but the man’s arm around my neck is too tight. I can’t breathe.”

Bah said he kicked the attacker, but “he pull the bag out of my hand.”

“It still hurt too much,” said Bah. “It hurt to drink. It hurt to breathe.”

Bah, who moved to the U.S. from Guinea, Africa, 17 years ago, says he obtained the money by selling a house in Guinea. He said he was intending to use the money for construction and rent at a new restaurant he is opening.

“G-d help us catch the people so I can pay the bills.”