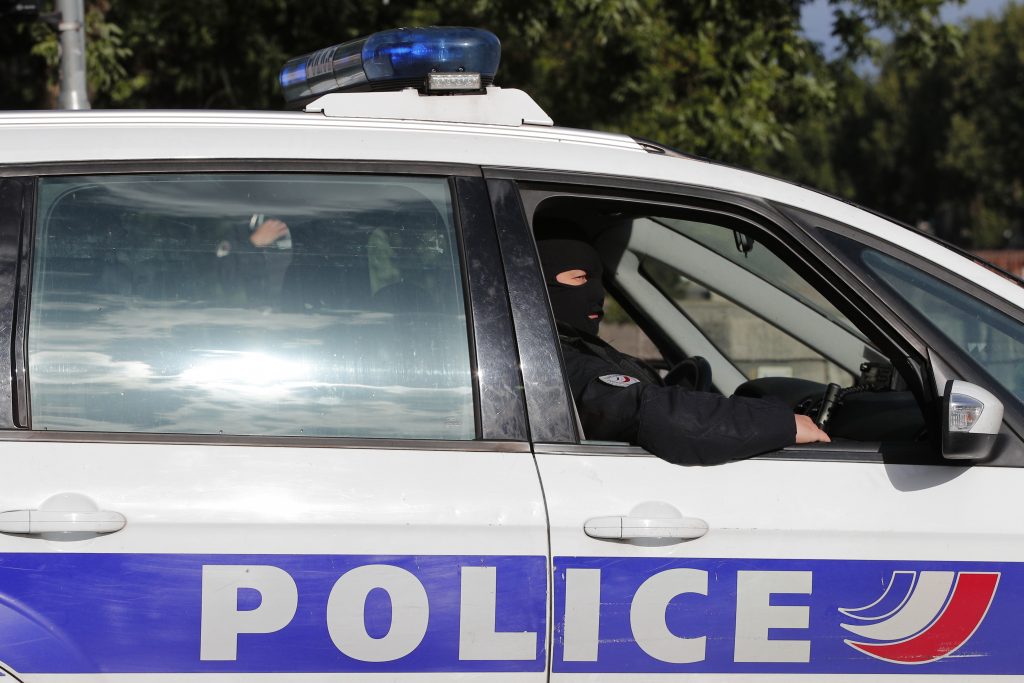 France is still hunting for suspects in the 2015 attacks that killed 130 people around Paris and that “zones of mystery” remain about the Islamic State terror group cell that carried them out, France’s top counterterrorism prosecutor said Friday.

François Molins told broadcaster Francetvinfo that in addition to the 13 dead terrorists, 13 suspects have been identified in France, Belgium and Turkey.

Molins also warned of a surge in isolated attacks and said authorities were continuing to thwart attempted violence, including in an operation this week that led to 10 arrests in France and Switzerland.

With IS terrorists on the retreat in Syria and Iraq, Molins warned against “naïveté” toward French fighters and their families hoping to return. He estimated 690 fighters remained abroad.

Most of those trying to return are the wives or widows of fighters plus their children, but Molins was skeptical of their motives.

“We are facing people who are more disappointed than repentant,” he said.