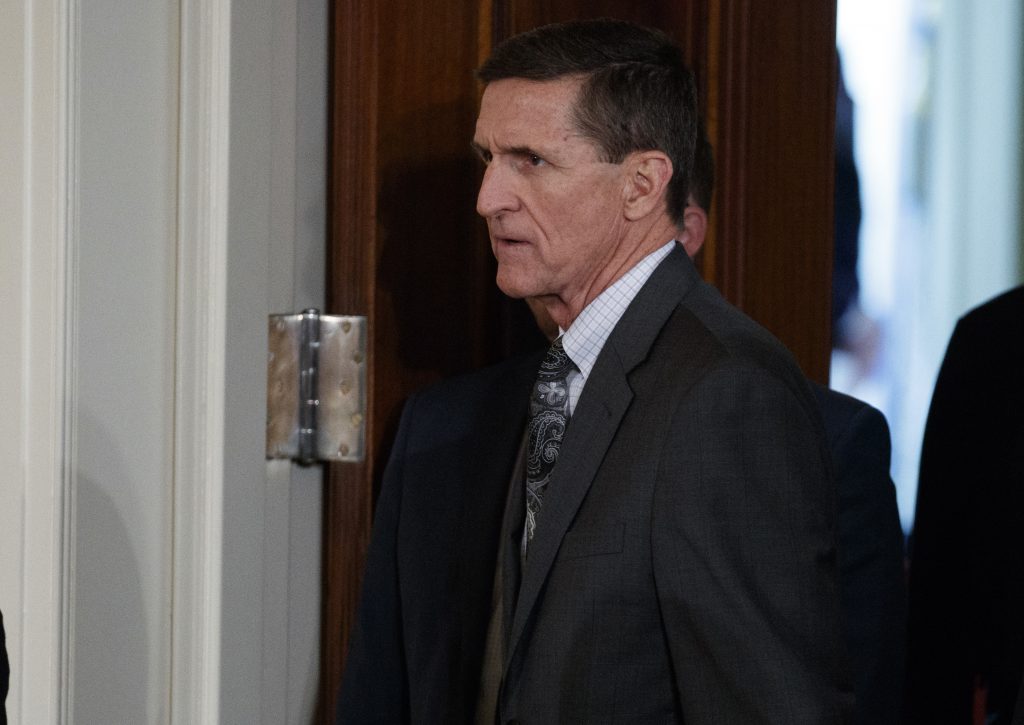 NBC News reported Sunday that federal investigators have gathered enough evidence to bring charges in their investigation of Michael Flynn, who served as President Donald Trump’s national security adviser as part of the probe into Russia’s intervention in the 2016 election, quoting multiple sources familiar with the investigation.

Flynn, who was fired after just 24 days on the job, was one of the first Trump associates to come under scrutiny in the federal probe now led by Special Counsel Robert Mueller into possible collusion between Russia and the Trump campaign.

Flynn was fired from his post as national security adviser in February after misleading Vice President Mike Pence about the extent of his conversations with Russian ambassador Sergei Kislyak last year.

While he was on Trump’s campaign team, Flynn also had a $600,000 contract from a Turkish businessman to help discredit U.S.-based Turkish cleric Fethullah Gulen, accused by Turkey’s government of instigating a failed coup in July 2016.

Former CIA director James Woolsey, who was also an adviser to the Trump campaign, has alleged that Flynn discussed with the businessman and two Turkish government ministers the idea of covertly spiriting Gulen out of the United States to face charges in Turkey.

Jonathan Franks, a spokesman for Woolsey, said on Friday that Woolsey and his wife have been in communication with the FBI and Mueller’s team about the claim.