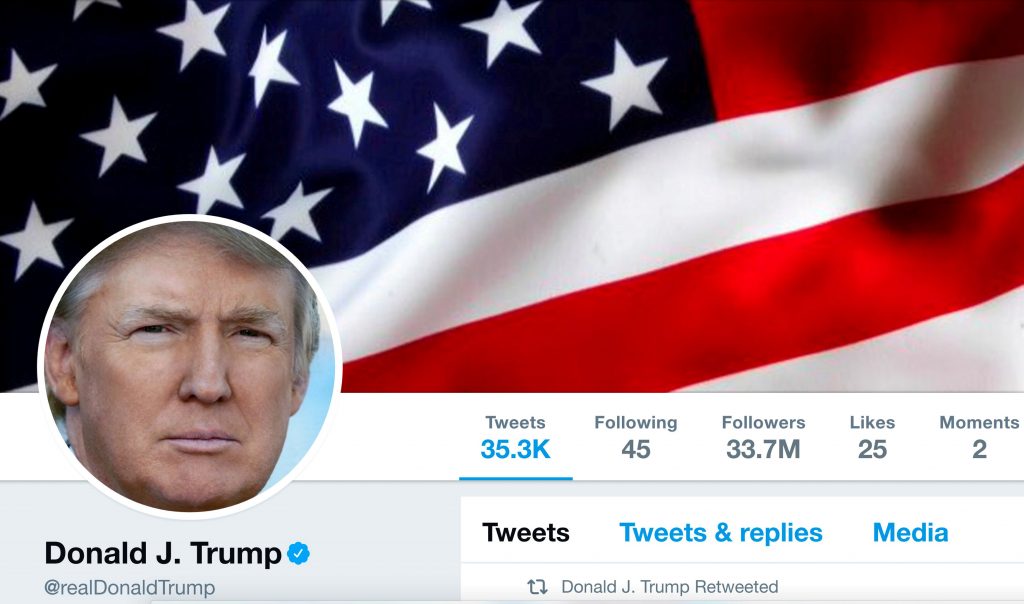 President Donald Trump’s Twitter account was deactivated by a Twitter employee who was leaving the company on Thursday and was down for 11 minutes before it was restored, the social media company said.

The president has 41.7 million followers on Twitter and has made extensive use of it to send messages attacking his opponents and promoting his policies, both during the 2016 presidential campaign and since taking office in January.

“We have learned that this was done by a Twitter customer-support employee who did this on the employee’s last day. We are conducting a full internal review,” Twitter said in a tweet.

“We are continuing to investigate and are taking steps to prevent this from happening again,” the company said in an earlier tweet.

Thursday evening’s incident raises a host of questions about how Twitter secures President Trump’s personal account, the official presidential account and other accounts that could potentially influence world events.