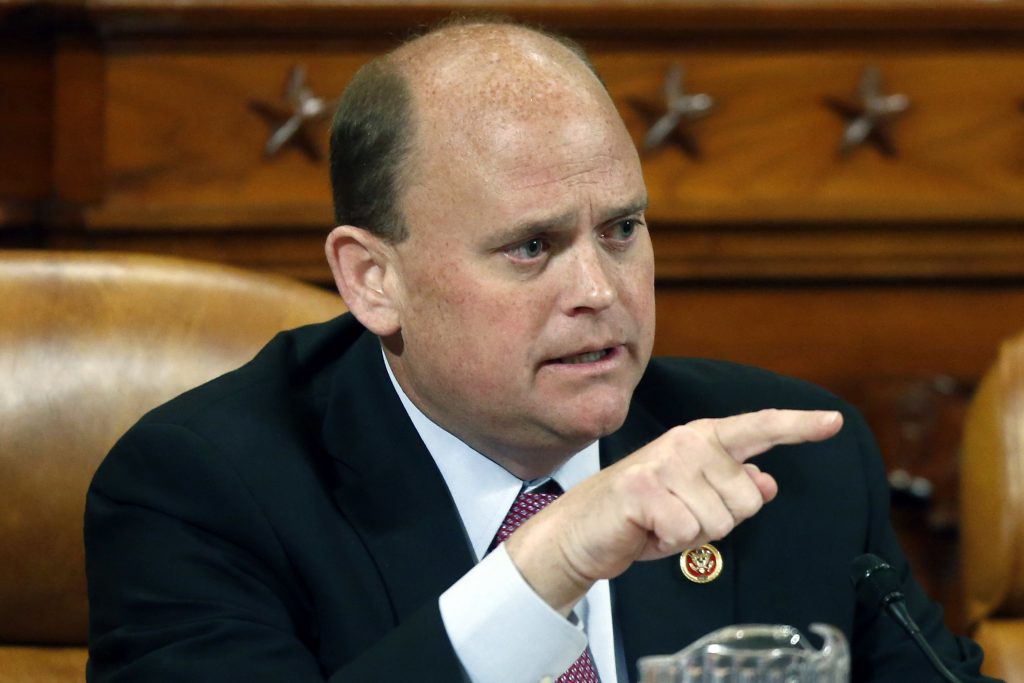 “We’re working hard to get a compromise,” Reed, R-N.Y., said Tuesday during a conference call with House Majority Leader Kevin McCarthy to discuss the issue — which had threatened to complicate the prospects for a tax-overhaul bill that’s scheduled to be released Wednesday.

“Those property tax bills that people have to pay are significant portions of overall wages and money from working day to day,” Reed said.

Bowing to concerns from Republicans in high-tax states, House Ways and Means Chairman Kevin Brady said in a statement Saturday that he would restore the itemized property-tax deduction to help taxpayers with local tax burdens.

“We are really focused on families getting that property-tax relief,” Brady told reporters Tuesday. He added that his committee is working on offsets for the revenue lost as a result of retaining the property tax break. He said he’s also working with individual members concerned about SALT to see if their concerns can be addressed through increased child tax credits and adjustments to income thresholds for new tax brackets.

Nonetheless, the National Association of Home Builders pulled its support for the legislation over the weekend, and a coalition that includes the National Association of Realtors said it would “vigorously oppose” the plan. Both groups fear that other changes to deductions would undermine the value of the mortgage-interest deduction, which supports the housing market.

McCarthy offered no specifics Tuesday on Brady’s plan for SALT in the bill. “There will be a little something in there to make sure those individuals are all taken care of,” he said. He declined to answer repeated questions about whether it would be the preservation of property-tax deductions.

The potential deal is aimed at resolving an impasse between House leaders and roughly two dozen Republican lawmakers from states including New York and New Jersey over an attempt to repeal federal tax breaks for all state and local taxes.

Allowing the federal deduction for property taxes is appealing because property taxes don’t take into account taxpayers’ incomes — so the move would help middle-class constituents, Reed said. He added that the nine House GOP members from New York participated in a call about the so-called SALT deduction with the White House Monday evening.

Reed has also proposed shifting from a SALT deduction to a credit, for earners making as much as $400,000 a year. The change would benefit taxpayers regardless of whether they itemize or take the standard deduction, according to Reed.

Congressional leaders and President Donald Trump have suggested ending existing state and local tax deductions as a way to generate as much as $1.3 trillion over 10 years — revenue that would help offset the deep tax-rate cuts they want for businesses and individuals. Restoring the property-tax deduction would trim that revenue projection by about a third — or $430 billion — according to a conservative tax lobbyist who had asked not to be named because discussions about the bill were private.