Israel U.S. Tax Cut Could Reach All the Way to Israel
Israel 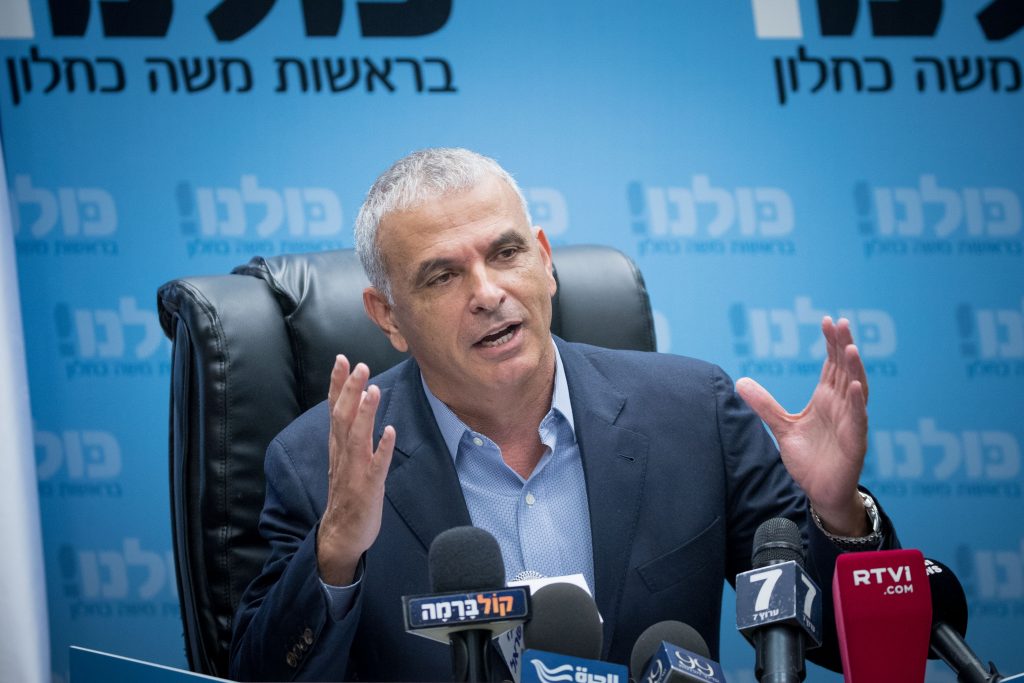 That appeared to be the policy, as expressed by Finance Minister Moshe Kahlon during his recent meeting with U.S. Secretary of the Treasury Steven Mnuchin late last week. After Mnuchin discussed a plan to cut U.S. corporate tax to 20 percent, Kahlon remarked, “We will closely follow the administration’s reform. Israel will adapt itself to any corporate tax measure taken by the U.S,” according to a report in Globes.

In the same vein, Israeli government sources were saying on Monday that Prime Minister Binyamin Netanyahu and Kahlon are considering cutting the corporate tax to lower than 23 percent.

Last week, Netanyahu opened the Knesset winter session with a vague tax-cut promise: “We will cut taxes during the present Knesset session according to a plan that the minister of finance and I will devise soon in order to ease the burden on Israelis, entrepreneurs, and business owners, especially owners of small- and medium-sized businesses.”

Regarding the multi-billion shekel surpluses in the 2017 budget, which were higher than forecast, Netanyahu told a Cabinet meeting on Monday that decisions on the use of that windfall will be made at the end of the calendar year.

The surplus tax revenues for the year outgoing is estimated at close to 16 billion shekels, mostly a result of the lower tax rate granted for personal service corporations. If no decision is made about the use of the money, it will be used to pay for the budget deficit, but ministers are said to be gearing up for a battle over increased spending for their ministries.

If lower taxes were not sufficient to bring smiles to the faces of the politicians, they were shown the latest readouts on the Israeli economy. Ministry of Finance officials said the economy is at full employment, unemployment is at an all-time low, and the lower-income deciles are benefiting more from growth than the upper-income deciles.