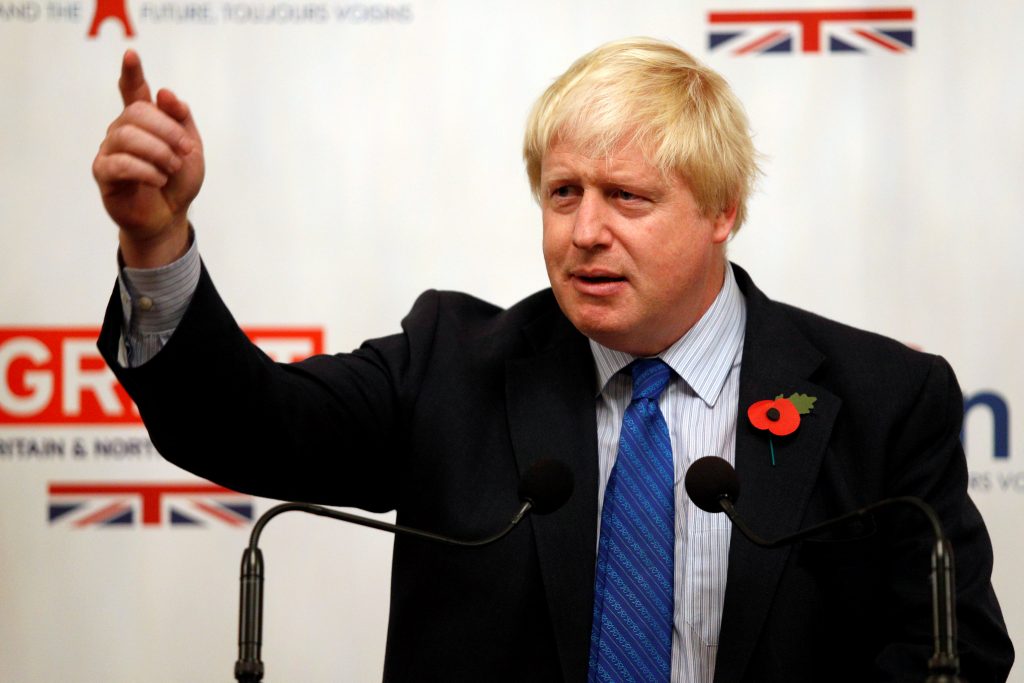 Apparently unfazed by public rebuffs from London, Palestinian officials persist in demanding that Britain apologize for the Balfour Declaration, just three days before the centenary.

Palestinian Authority Prime Minister Rami Hamdallah has reiterated the PA position that Britain make amends for its role in paving the way for the state of Israel, including recognition.

The British government has been unrepentant. In April, the British Foreign Office announced it had no plans to make an apology. And last Wednesday, Prime Minister Theresa May told the British House of Commons last Wednesday that she plans to celebrate the Declaration “with pride.”

While she did add that people should be “conscious of the sensitivities that some people do have about the Balfour Declaration,” an apparent reference to the Palestinians, there was no indication of anything more than that.

In April, PA Foreign Minister Riyad al-Maliki called on British Foreign Secretary Boris Johnson to issue a “Johnson Declaration,” recognizing a Palestinian state. Johnson has not been heard from on that.

The Palestinians have threatened to sue Britain over the damages it claims the Balfour Declaration caused their people. PLO Executive Committee member Wasel Abu Yousif told The Jerusalem Post last week that they haven’t given up on the idea.

“We are going to move forward with this file,” Abu Yousif said. However, it was not clear in what court or in what country such a suit would be filed.

Not everyone in the British political establishment has been unresponsive to the Palestinian grievance, though.

Shadow Foreign Secretary Emily Thornberry of the Labour Party told The Middle East Eye that “the most important way” for the United Kingdom to mark the 100th anniversary of the Balfour Declaration is to “recognize Palestine.”

Thornberry didn’t advocate cancelling the centenary event, nor did she apologize for Balfour, but found a middle ground:

“I don’t think we celebrate the Balfour Declaration but I think we have to mark it because I think it was a turning point in the history of that area and I think probably the most important way of marking it is to recognize Palestine,” she said. “The British government have said they will do, it’s just a question of when the time is right and it seems to me this is the time.”