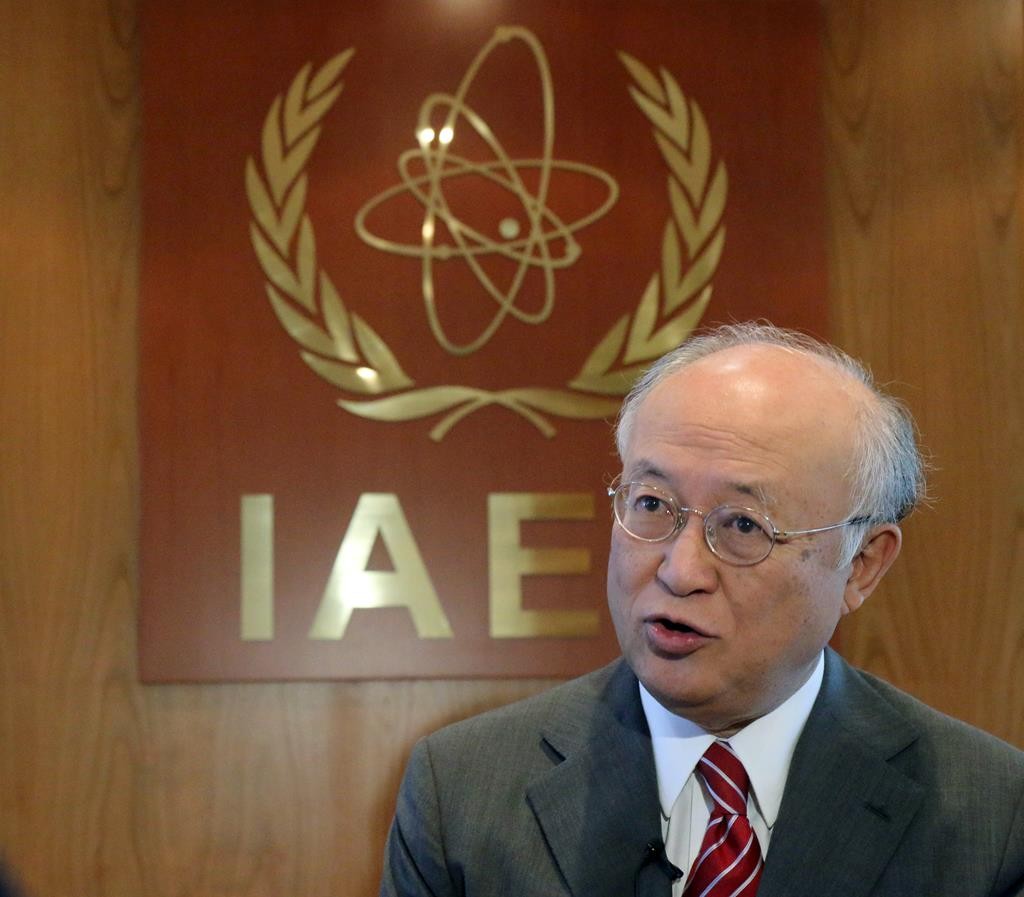 Iran is fulfilling its commitments under the nuclear deal with world powers and U.N. inspectors are facing no problems in their verification efforts, the International Atomic Energy Agency (IAEA) director general said on Monday.

President Donald Trump said earlier this month that he would not continue to certify the multinational 2015 agreement, reached under his predecessor Barack Obama, and warned that he might ultimately terminate it.

Iran would abandon the agreement if it were deemed not be serving its national interests, President Hassan Rouhani said in reaction to Trump’s decision. But he also said, “No president can revoke an international deal … [and] Iran will continue to honor its commitments under the deal.”

The other parties to the accord – Britain, Germany, France, Russia, China and the European Union have all reaffirmed their commitment to it and urged the United States not to back out.

IAEA chief Yukiya Amano, whose inspectors are tasked with monitoring compliance with the deal, reiterated that Iran was adhering to it.

“The IAEA can state that such nuclear-related commitments are being implemented,” Amano told a news conference in Abu Dhabi following a trip to Iran on Sunday where he met with Rouhani and other officials.

“I requested that Iran … fully implement the nuclear-related commitments. This [was] the main thrust of the meeting in Iran … Regarding the activities of our inspectors, they are discharging their responsibility without problem,” he said.

Under the agreement, Iran undertook to restrict its nuclear program to help ensure it could not be put to developing atomic bombs in exchange for the lifting of trade and financial sanctions that had hobbled its oil-based economy.

Amano added that he had told Iranian officials the nuclear deal was a “significant gain for verification.”

Speaking in the United Arab Emirates on the sidelines of an international conference on nuclear power, Amano declined comment on U.S. policy toward Iran and on Iran’s absence from the meeting, which draws together IAEA member states.